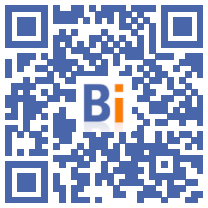 The Aisne prefecture has given the green light to the establishment of a Rockwool rock wool production plant near Soissons, despite the negative opinion of the public inquiry and the opposition of the town and residents. , worried about nuisances, she announced in a press release. 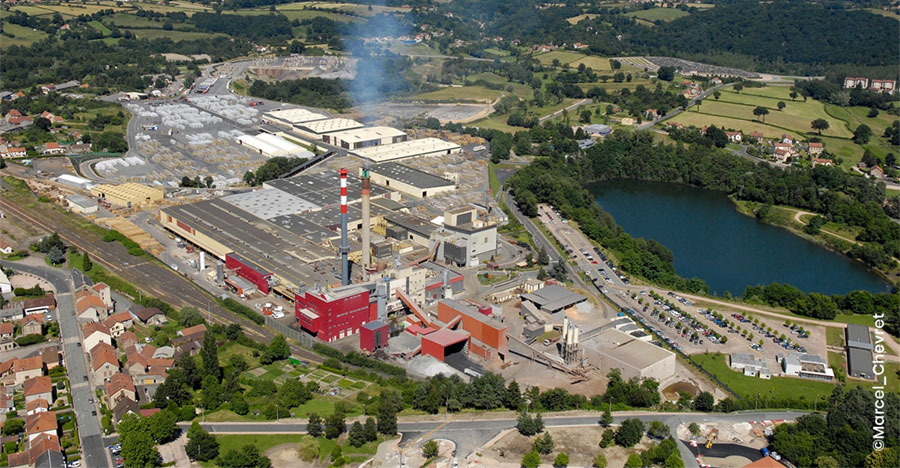 On March 31, the Prefect issued Rockwool, the world leader in the manufacture of rock wool insulation, with an authorization to operate in a Concerted Development Zone (ZAC) in the village of Courmelles.

The Danish giant, which already operates a factory in Puy-de-Dôme, has long been considering setting up there but the project had already been postponed in 2008 due to the subprime crisis.

"No regulatory provision is against the issuance of an operating license," writes the prefecture, a few days after a favorable opinion - tight - from the Departmental Council for the environment and health and technological risks.

The prefecture underlines "the absence of a wetland and effect on Natura 2000 zones, a low impact on noise as well as on traffic by the RN2, the absence of evidence of a specific health impact as well as 'smells'.

The project had, however, received an unfavorable opinion from the investigating commissioner. The public inquiry concluded that the disadvantages of this project, which would generate 130 direct jobs, would outweigh its advantages.

It pointed out, among other things, the impossibility of measuring the real landscape impact of the site, which must include a 47 m high chimney, and the uncertainties concerning its effects on the health of local residents.

It also noted that the site's energy consumption would represent "1,8 times that of all industries in the Soissonnaise agglomeration".

The municipal council of Courmelles has also voted unanimously against this establishment. "I am a farmer, I have handled glyphosate for years, now banned for individuals and soon for farmers. I put forward the precautionary principle", the mayor, Arnaud Svrcek explained a week ago.

"The prefect saw the employment component," said the elected official on Saturday without a label.

Opponents of the project have launched petitions, while 29 doctors have warned of the release of toxic substances into the atmosphere (fine particles, ammonia, hydrochloric acid ...), which the winds will mainly direct towards Soissons.

"We suspected that the prefect was going to pass in force despite the oppositions," assured Thomas Wozniak, of the Stop Rockwool association, indicating that several associations intended to challenge this decision before the administrative court.

While the prefecture highlights "the abandonment of the coke oven in favor of an innovative technology of electric oven much less polluting (70% less CO2 emissions)", Mr. Wozniak denounces a "greenwashing" at the Rockwood with "25 year old" technology.

"The future is not rock wool which has a huge CO2 balance, but bio-based insulation", he argues. He also stresses that the jobs created would not be jobs with high added value and that with a project offering "two jobs per hectare, we could have done much better".

On its website, Rockwool explains how to transform an abundant natural resource into products that meet "the greatest challenges of our world" by improving the thermal performance of buildings.