The pilot or driver, a decisive element in optimizing the efficiency of LED luminaires 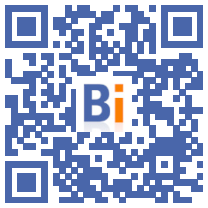 The pilots or driver are used for controlling the lighting by LED. The number of LEDs is variable, they can be arranged in different ways and should not flicker. This requires an adapted control in voltage and in current.

LED drivers use voltage-chopping and pulse-width modulation techniques. The voltage reduction devices provide the voltage level required to light the LEDs connected in series. These devices have a current memory choke; by chopping the input voltage the desired voltage is obtained for the activation of the LEDs.

LEDs require a power supply capable of converting alternating current to direct voltage, regulating the current flowing through the LED during operation, and protecting the LEDs from line voltage fluctuations, such as the ballast used for a fluorescent lamp. The LED drivers can be constant voltage types or constant current types. With the use of these electronic drivers, a variety of additional functions can be integrated into the luminaire, the integration of all electronic components is a trend against the use of

discrete components to simplify the application. Pilots with dimming capability can change the luminous flux over the entire range from 100% to 5-10%. Dimmable drivers can dim LEDs by reducing forward current (CCR constant current reduction), pulse width modulation (PWM) via digital control, or more sophisticated methods like DALI. Most dimming drivers work using the PWM method. With this method, the frequency can reach a few hundred Hz to kHz, so the LED light appears to be continuous without flickering. The sensitive electronics of the pilot are directly exposed to the effects of the environment, this luminaire must withstand at all times. It is therefore important to know all the factors that can influence reliability. 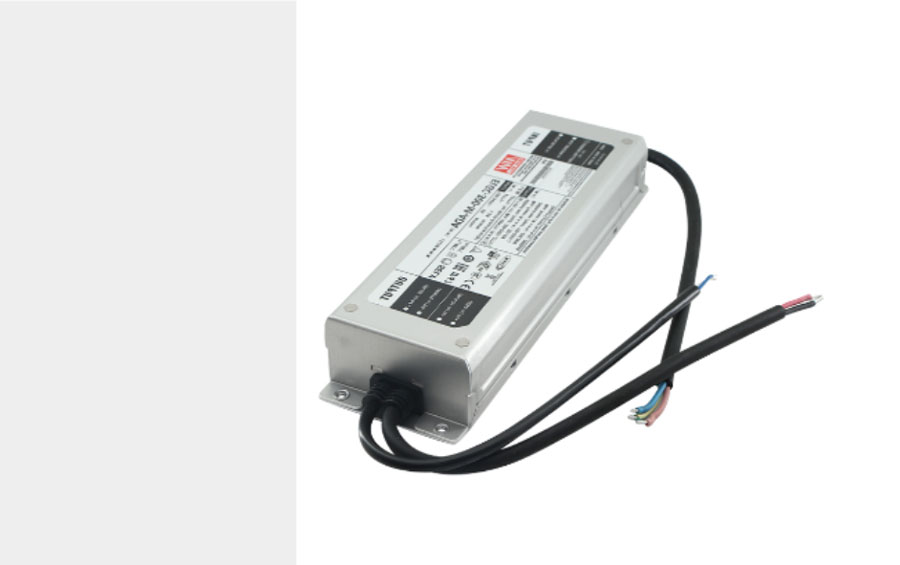 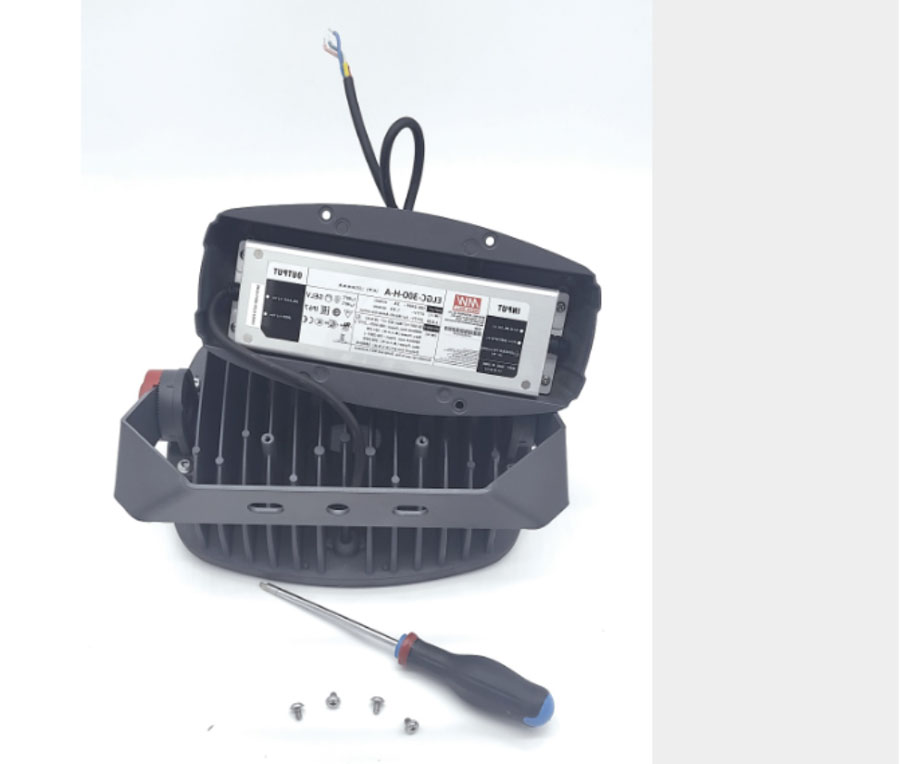 The LED driver plays a crucial role in controlling the performance of the entire light fixture. The variety of drivers available makes it difficult to choose the right solution, especially since manufacturers provide technical information of different quality. Drivers that seem perfectly suited at first glance may perform completely differently under particular conditions, so without knowing the exact behavior under all circumstances, it's difficult to compare products. In order to be able to ask the manufacturer the right questions, you need to know how to specify drives more precisely to get the right performance.

By definition, reliability is a probability that the product will perform the expected function under certain operating conditions for a defined period. Reliability is dependent on expected operation, conditions and time. The critical requirements for the performance of LED drivers are high efficiency to provide enough energy savings, reliability to minimize maintenance costs, long measurable life with LED chip life and function of dimming for additional energy and lifespan savings. Usually reliability is quantified with MTBF, but a correct understanding of MTBF is essential. In theory, the assumption that a higher MTBF means higher reliability is true, but there is no direct proportionality between the two numbers.

The mean time between failures (MTBF) is the statistical approximation of the cumulative hours that a number of units must be operating before a failure can be expected. It does not represent the expected life of a given unit.

The shelf life of a product indicates how long a product should survive under normal operating conditions.

If this lifetime is 50 hours, the reliability of the different MTBF driver solutions can be calculated:

It is quite visible that the increase of 400% or MTBF only results in a 30% increase in reliability with the same life expectancy.

At the start of the service period, production defects can lead to high early failures, The number of failures begins to decrease significantly thereafter. Design integrity, stress testing, and adequate quality assurance tend to decrease the number of early failures. During the service life, failures occur in random order, but the failure rate is almost constant. This is the period between the start of use of the device and the start of the wear phase. This is determined by the life expectancy of the components used in the assembly of the unit.

As components begin to degrade, problems arise at increasing rates, primarily caused by the failure of electronic components subject to aging, electrical and thermal stress. This is the period when the calculated MTBF no longer applies. MTBF is only applicable during the normal life of the product. It may happen that a device with 10 years of MTBF wears out in 3 years, no one can reliably predict the wear of components. In general, manufacturers of quality components as well as power supplies aim to have a useful life that exceeds the design life.

The temperature at which the driver operates strongly affects its lifespan, which is why effective temperature management is a key point in luminaire design.

Usually the maximum housing temperature Tcmax is the limit to give a guaranteed lifespan to the LED driver. Even though there is a built-in thermal protection, it is tripped well beyond this limit, therefore the expected life of the driver drops considerably, unless the luminaire designer installs an external temperature protection. 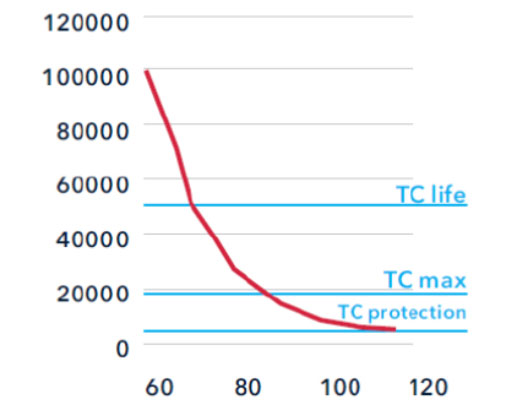 Electrolytic capacitors and other critical components

The weaker component with the shortest life expectancy determines the life of the entire product. For power supplies, electrolytic capacitors usually have the shortest lifespan, so the lifespan of the AC / DC LED driver is normally determined by the lifespan of the aluminum capacitors used. Long life caps should be used to ensure long life of the LED drivers. Since the life of aluminum caps doubles for every 10 ° C decrease in operating temperature (Arrhenius rule), it is essential to minimize the operating temperature of electrolytic capacitors. Despite this fact, LED driver failure rates are dominated by semiconductor devices, which include major MOSFETs, diodes, driver ICs, and optocouplers. Due to the design rules applied, aluminum capacitors today only contribute a small part of pilot failure rates, which are largely dependent on operating temperature. Typically, the failure rate of an LED driver increases by 25-40% for every 10 ° C increase in housing temperature. 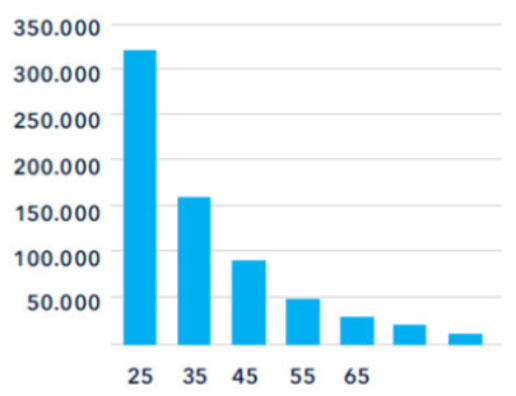 As previously written, efficiency has a huge impact on lifespan. The less self-heating occurs in the conductor due to thermal losses, the components are less subjected to thermal stresses. The typical lifespan of a 150W driver is increased by approximately 2,5 times as the driver efficiency increases from 85% to 93%.

The reliability of the welds can cause problems due to the temperature cycling, which causes different thermal expansion of the materials to be welded, hence a risk of cracks in the joint weld. Mechanical stresses can also arise from the use of heavy components or from vibrations.

Summary of actions to maximize reliability:

In addition to providing high performance and reliability, financial expectations should also be considered and additional technical features should be involved here.

Being able to use pilots connected to the same circuit breaker saves installation costs. The number of LED drivers is limited by tripping current circuit breakers. If all the drivers have an optimized inrush current, several can be connected at the same time without problem at start-up. 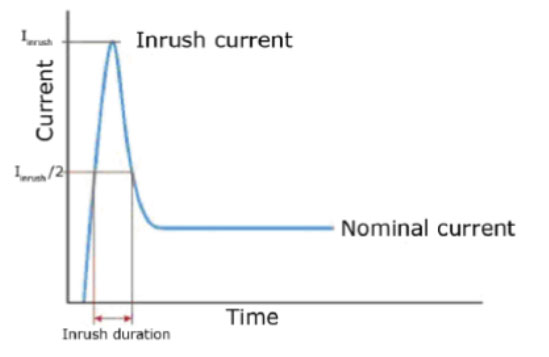 When starting up an LED lighting system, a strong initial transient current can be maintained, which can be several times higher than the rated current during normal operation.

Typically, these inrush currents last less than 10 ms, but they can still trip the circuit breaker. The inrush current is caused by the charging of the capacitors in the LED driver power supplies or because the magnetic flux has not yet built up in the transformer of the power supply. Selecting load demand regulated pilots is a cost effective way, especially for retrofit solutions that simplify cabling.

To select the best LED driver in terms of lifespan, reliability, performance and financial aspects, several factors should be taken into account. It is difficult to compare driver specifications between manufacturers, and it is not advisable to base the decision on pure purchase cost, as this eliminates too many decision factors, which can have an important role in performance. real. We hope that by clarifying the above factors, the designer will have a better chance of making an exact selection. MeanWell, Philips, Inventronics, Osram, Turful, Sosen, Moso… offer a wide range of indoor and outdoor LED drivers. As most LED lighting applications are justified on the basis of energy saving and low maintenance costs, we focus on providing products with high efficiency and long life accordingly. These leading brands offer LED Drivers with an efficiency of up to 95%, a power factor of up to 0,99, robust lightning protection and IP67 waterproof levels. These products comply with global safety regulations and electromagnetic compatibility standards, and have protection against overvoltage, overcurrent and overheating. They are widely used for LED street lights, tunnel lighting and workshop lighting, industrial premises, construction sites, storage areas, parking lot, recreation area, sports field and stadiums. 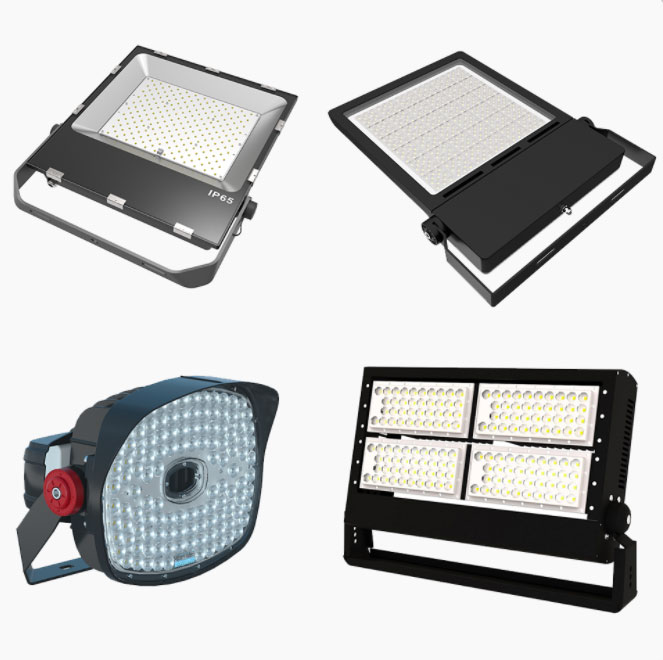 The drivers of the NOVETI range of the SFL, HFL, XFL series use special long-life electrolytic capacitors specified for an “LS” life of 50 hours at -000 ° to + 40 ° C. Low ripple current output regulation creates stable flicker-free light and smooth dimming for models equipped with a 85-1V dim option. The self-regulating thermal design allows a warranty of up to 10 years.

The LED driver represents 80% of the reliability of an LED luminaire. Below a certain quality, it can no longer provide the luminaire with optimum uniformity, efficiency and reliability.