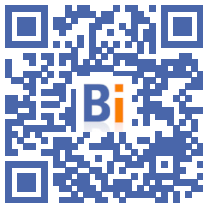 Rima Abdul Malak, Minister of Culture, visited the Cité de l'Architecture et du Patrimoine on October 13, 2022, where she presented, on the proposal of the jury, the National Grand Prize for Architecture 2022 to the Atelier of Architecture Philippe Prost. At the invitation of the jury, the Minister also awarded an honorary prize to Renée Gailhoustet to salute her career. 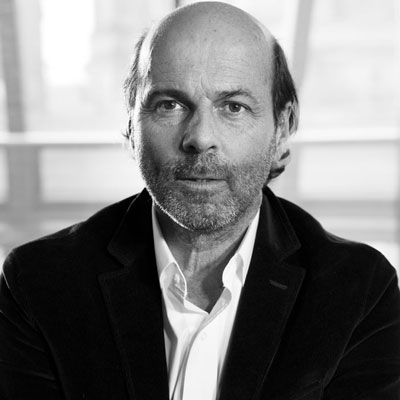 Created in 1975, the National Grand Prize for Architecture is the highest national distinction in the field of architecture. It rewards an agency established in France for all of its work. The 2022 edition has adapted to the evolution of architectural practice, making sure to select architectural firms rather than individuals and introducing more parity among the finalists.

The jury interviewed the seven pre-selected agencies on September 7, 2022. The selection criteria for the winner were as follows:

In 1993, Philippe Prost founded the AAPP agency – Agence d'architecture Philippe Prost – in Paris. He has been associated with Catherine Seyler since 1992; Gaël Lesterlin and Lucas Monsaingeon will join them in 2019.

Specialized in creation and contemporary intervention on historic buildings, the agency's work is characterized by respect for the site, its history, its geography, by an in-depth analysis of the question posed by the program, the choice of a constructive logic and the use of durable materials. The skills of the agency are characterized by the ability to adapt and reuse existing spaces, sometimes exceptional, sometimes simply bearers of a social memory, respecting their characteristics and adding new high quality spaces. At a time when the ecological transition is pushing us to review the methods of production of built spaces, the work of AAPP – Agence d'architecture Philippe Prost testifies to the alliance between heritage and contemporary architecture.

Philippe Prost also stands out for his commitment to transmitting knowledge to future architects and to architectural research.

In addition, the honorary prize of the Grand Prix national de l'architecture was awarded to Renée Gailhoustet for all of her work and her reflections on the design of social housing. Witness to a generation of architects committed to research and innovation in the service of everyday architecture, she was also a pioneer in the practice of this profession by women. As such, she is a reference for everyone today both for the quality of her reflections and her work and for the exemplary nature of her professional practice. At a time when the quality of housing arises both in terms of uses, density and cost, his work remains a completely current and relevant response.

Like each of their predecessors, Renée Gailhoustet, represented by Serge Renaudie, and the Atelier d'Architecture Philippe Prost received the diploma created by the artist Daniel Buren from the hands of the Minister of Culture.

The Cité de l'Architecture et du Patrimoine, with the support of the Ministry of Culture, will dedicate a monographic exhibition and a book dedicated to the work of the Atelier d'Architecture Philippe Prost, which will also produce a master- class for architecture students.

Renée Gailhoustet's work is the subject of a title in the “architects' notebooks” collection, published as part of a partnership between Editions du patrimoine and the Ministry of Culture.