The Mexican cathedral of Tlaxcala listed as World Heritage by Unesco 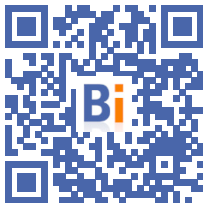 The Convent and Cathedral of Our Lady of the Assumption in Tlaxcala, a Mecca for evangelization and a laboratory for the colonial society that gave birth to modern Mexico, have been classified as a UNESCO World Heritage Site. 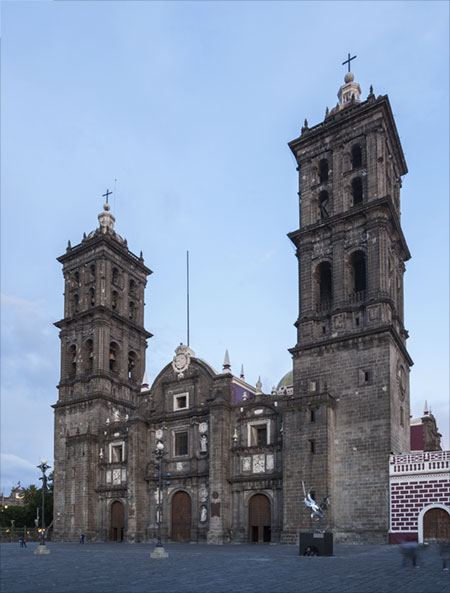 The complex, built by Franciscan missionaries and native builders in 1526, was the first of its kind in nascent New Spain.

Our Lady of the Assumption "served as a spiritual, political, architectural and aesthetic rehearsal before the start of the evangelizing and constructive expansion" of New Spain, underlined the Mexican Ministry of Culture.

Its construction constitutes "one of the great moments of universal history because it totally transforms the vision of the world conceived until then", affirms José de la Rosa, director of the National Institute of Anthropology and History of Tlaxcala. .

Built on top of a hill with panoramic views over the small town of Tlaxcala (center), the site was once a place of worship for the pre-Hispanic deity Chalchiuhtlicue, goddess of lakes and rivers.

The building synthesizes an accumulation of stylistic influences and techniques tested here for the first time.

The syncretism is reflected in such elements as the freestanding tower, that is, separated from the temple. The tree-lined and open atrium, in contrast to the closed and defensive ones of other churches of the time, reflects the understanding between the Spaniards and Tlaxcalans - the latter had been precious allies of the Spaniards during the conquest of the Aztec Empire.

In addition to the gilding of the altar, the wooden coffered ceiling strikes the eye. It recalls the "Mudejar" style (Spanish Christian art influenced by Muslim art), proof of the long Muslim domination which marked the history of Spain and was also expressed in Mexico.

In the baptismal font, four lords of the kingdom of Tlaxcala were baptized in 1520, with the presence of the conquistador Hernan Cortès.