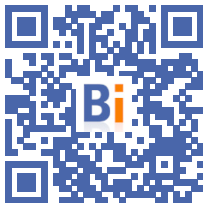 The metropolis of Lyon formalized on Tuesday a project for a semi-buried "express" tram line to serve western Lyon, after the abandonment of the Lyon-Francheville gondola project in the face of opposition from the population and local elected officials. 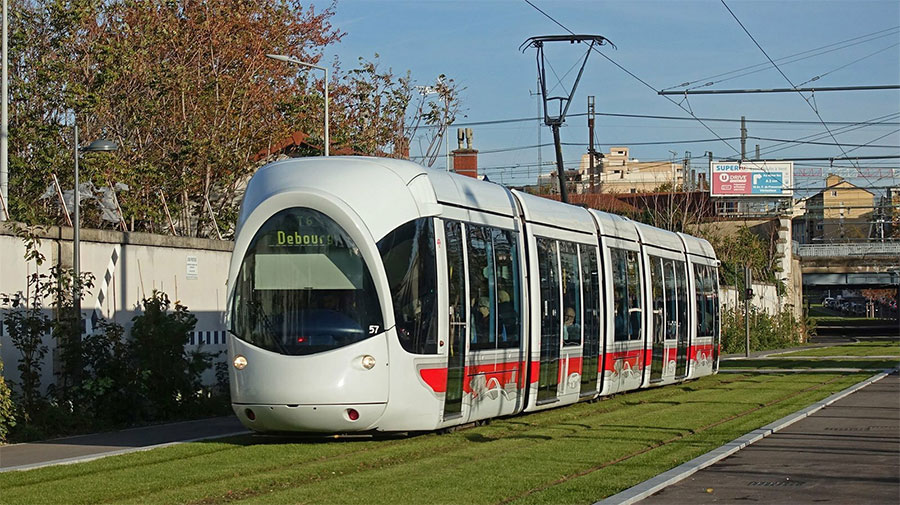 This tramway will leave from the Jean-Macé station (7th arrondissement of Lyon) to reach the Alaï station (Tassin-la-Demi-Lune) "in less than 20 minutes" on a partly buried route which will pass under the plateau of 5th arrondissement, between the Saône and Ménival (west), explains the Joint transport union for the Rhône and the Lyon area (Sytral Mobilités) in a press release.

Its cost should amount to 750 million euros, i.e. "two times cheaper" than the E metro line for a time envisaged on a similar route by the former majority led by Gérard Colomb, indicated Fabien Bagnon, vice- president of roads and active mobility at the metropolis of Lyon.

This line is to replace a gondola project which was previously favored by environmental authorities to serve several municipalities in western Lyon by 2026, before being abandoned in the face of "strong opposition" from residents and elected officials, announced the last week Bruno Bernard, environmentalist president of the metropolis of Lyon and of the transport organizing authority.

“Our objective is to allow as many inhabitants of the Lyon Metropolis as possible to benefit from access to public transport adapted to their territory”, declared Mr. Bernard on his Twitter account.

For his part, the LR mayor of Tassin-la-Demi-Lune Pascal Charmot, strongly opposed to the gondola, regretted the lack of ambition of this new project, evoking "a half-metro, for half a budget, and a half-line compared to the initial metro project as far as Part-Dieu".

"We let the inhabitants of Tassin-la-Demi-Lune and more broadly of western Lyon, manage traffic jams which will only be accentuated with a tram on the surface, to pass in the middle of traffic!", he still castigated.

As with the cable car, broad consultation under the aegis of the National Commission for Public Debate is planned from the end of 2023. The end of the work is planned for autumn 2031.