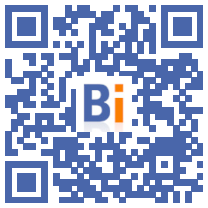 At the service of a new path for sustainable energy in France, based on self-consumption and the management of renewable energy, the technology of intelligent photovoltaic trackers, developed by OKwind, has been chosen by Solarenn.

Be a player in a new, greener energy mix 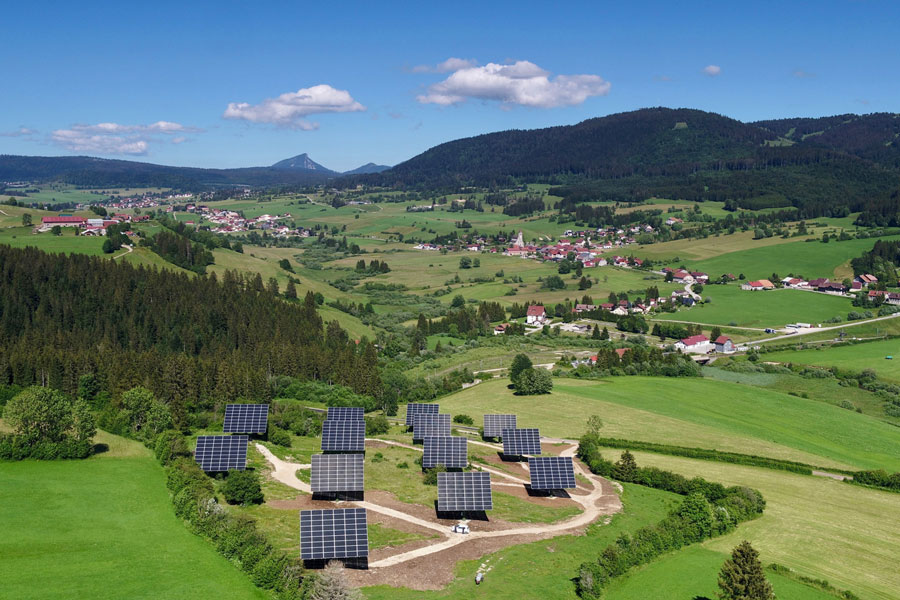 Energy is a subject at the heart of transitions. While a majority of manufacturers and individuals are now dependent on fluctuations in energy costs, OKwind gives them the power to regain control of their energy consumption.

Chosen by the fifth largest operator in the tomato market in France, Solarenn, OKwind's smart photovoltaic tracker technology promotes the production of renewable energy, with low carbon impact, at a stable and more competitive price than that of the grid. electric.

For Louis Maurice, Founder and President of OKwind: “Since the creation of OKwind, our approach has been to imagine immediately available solutions allowing our customers to decarbonize their activity at a lower cost. Thanks to our smart solar trackers, everyone can self-consume their own renewable energy, with a low carbon footprint, while controlling their costs. The confidence that Solarenn has in us to support them in this transition drives us to innovate even more. »

The production of renewable energy, in short circuit 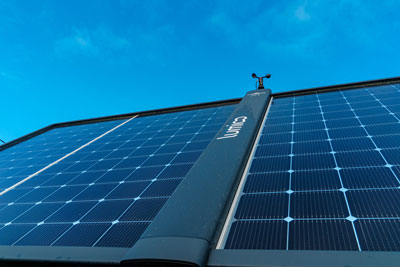 Like a sunflower, OKwind's two-sided solar trackers follow the course of the sun which, coupled with an astronomical algorithm, allows a 70% improvement in renewable energy production compared to a photovoltaic installation. fixed equivalent power.

For Solarenn, the choice of trackers is strategic. The cooperative has been engaged for several years in a dynamic of reducing its energy consumption and this notably involves renewable sources. The local partnership favors the economy of the territory. Other not insignificant advantages, the installation is suitable for summer consumption and the Saint-Armel production site had land available.

This technology is also non-artificializing for the soil since it guarantees free use of the surfaces located under the trackers and promotes local biodiversity as well as agronomic yields thanks to the mobile shade, created by the movements of the trackers, which protects crops from too much solar irradiation.

For Christophe Rousse, President of Solarenn: “Solarenn has been deploying numerous actions for more than 10 years in favor of energy savings. Energy is indeed an issue that is both environmental and economic. As part of the law on energy transition for green growth by 2023, the cooperative is pursuing its commitments and investments. The installation of four solar trackers will make it possible to cover all of the station's winter consumption and nearly 15% of summer consumption. »

The solution proposed by OKwind for Solarenn thus makes it possible to reconcile green energy, proximity and competitiveness thanks to the production of renewable energy, consumed on site by the producer himself, to satisfy his energy needs in substitution for energy drawn from the network. Self-consumption that allows Solarenn to achieve a reduction in their energy bill of 10 to 50%, depending on the season.