The left promises to continue to "fight" against pension reform 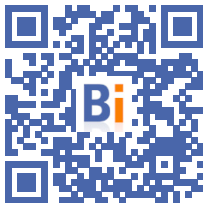 The left promised Thursday, September 29 to continue to "fight" against the pension reform, after the decision of the executive to temporize, by reopening a cycle of consultations for the adoption of a bill before the end of Winter. 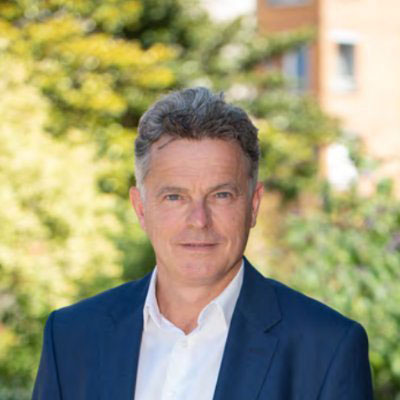 "It's less worse than an amendment that would have arrived next week," said PCF boss Fabien Roussel on RTL.

He was questioned about the statements of Prime Minister Elisabeth Borne to AFP, who ruled out a forced passage this fall and postponed the adoption of a bill to "the end of winter".

"But three months is short, we are going to fight, project against project", warned Mr. Roussel. “It is better to work less and work all and work better to live as long as possible,” he explained.

In the afternoon, on the sidelines of the union demonstration on wages and pensions in Paris, Fabien Roussel called for "a referendum", so that "this debate on pensions be settled by a major democratic consultation". “On the left we have a pension reform project, progressive, and we want to put it up for debate in the country, and that it be sanctioned by a referendum, project against project”.

"Alert!" Wrote LFI MP Alexis Corbière on Twitter. "This government, a minority in the Assembly and in the country, wants to attack the workers and roll back the social rights of millions of employees, to make them work longer," he said.

He called for mobilization during "the great march against high cost of living and climate inaction" scheduled for Paris on October 16, supported by La France insoumise, the Socialist Party, EELV and other political and associative organizations, but not the Communist Party or the trade unions.

Also on Twitter, LFI MP Clémentine Autain lamented that Emmanuel Macron "stubbornly wants to make us work until the age of 65...", also calling for mobilization on October 16, but also today during demonstrations planned everywhere in France, at the call of the unions CGT, FSU, Solidaires and youth organizations.

On BFMTV, the spokeswoman for Lutte Ouvrière Nathalie Arthaud denounced "a scandal (...). We have profit figures (of companies) which are falling and which are incredible. This means that there are a lot of wealth in this society. Let us take this money!”, she demanded.

"We are not going to ask anything of all those who accumulate exceptional fortunes? We are walking on their heads," she added.