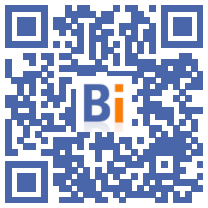 The Le Mans Arena stadium, so named and managed by the city since the end of the naming contract with the insurer MMA, is renamed "Marie Marvingt stadium", named after an aviation pioneer according to a press release from Le Le Mans Métropole aired on Wednesday July 27.

Built by Vinci and inaugurated in 2011, the 25.000-seat stadium had been under a naming contract with insurer MMA since its inauguration, but the sponsor decided not to renew this contract last season.

The Marie Marvingt stadium has become too big for the Le Mans football team, which plunged from Ligue 1 (2005 to 2010) to the honor division before going back to National. 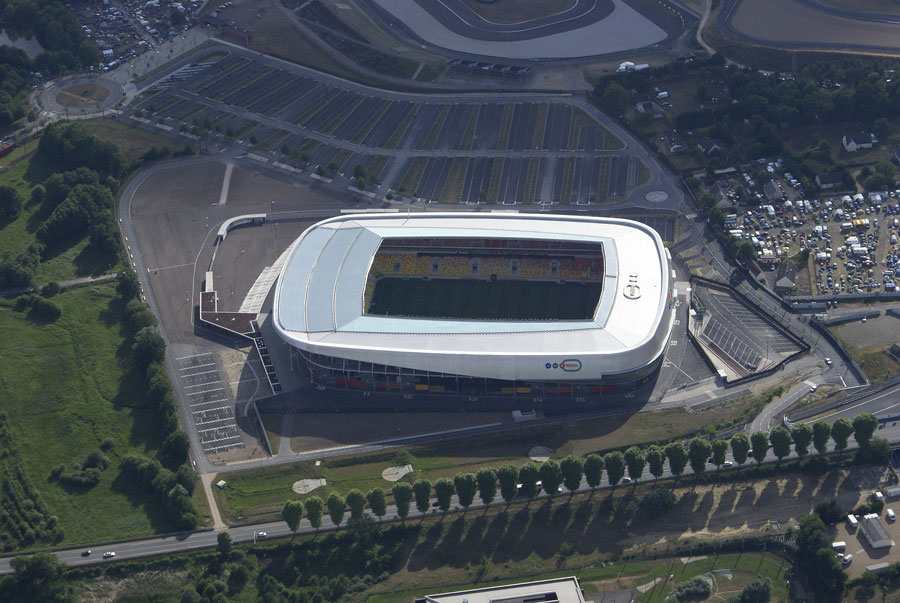 "It was my director of cabinet who discovered the singular story of this woman," said the mayor of Le Mans Stéphane Le Foll, joined by AFP.

"The first to cross the Channel after Blériot in 1909, she disguised herself as a man to go into the trenches, she ran stages in the Tour de France: it is an emblem for women's sport and that is what pushed us to make this choice" he continued, "at a time when the women's team at Le Mans is moving up to league 2".

Mr. Le Foll took the opportunity to announce that the president of the French rugby federation Bernard Laporte had confirmed to him the holding at the Marie Marvingt stadium of the women's "crunch" next year (the France - England match of the six nations).