Lafarge's indictment for "complicity in crimes against humanity" in Syria confirmed 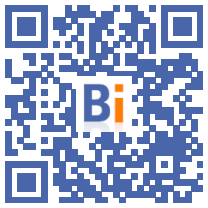 New legal setback for Lafarge: the Paris Court of Appeal confirmed on Wednesday the indictment of the cement group for "complicity in crimes against humanity" concerning its activities until 2014 in Syria, to the satisfaction of the civil parties. 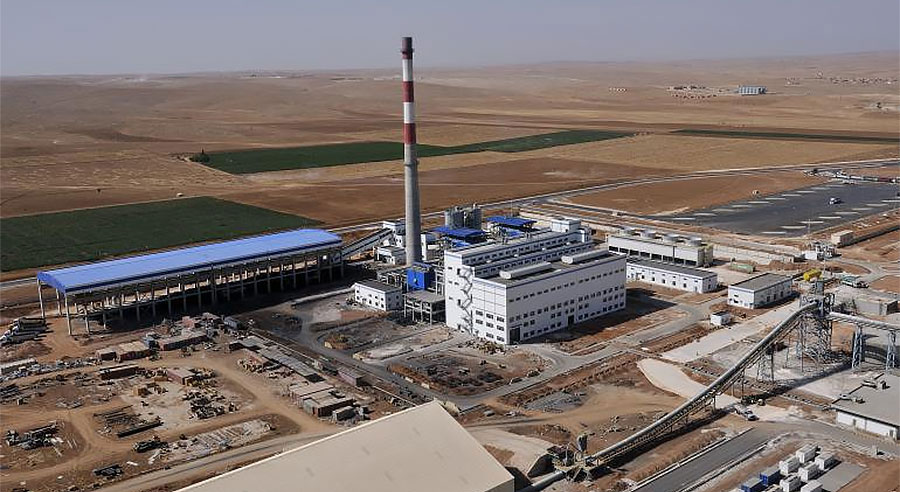 The Parisian investigating chamber was invited to rule once again on the Lafarge group's requests for the cancellation of its indictments for the offense, extremely rare for a company, of "complicity in crimes against humanity", and for that of "endangering the life of others".

In November 2019, this appeals chamber granted the group's first request, finding that the group's only intention was "the continuation of the activity of the cement plant", while rejecting the second.

But last September, the Court of Cassation had invited her to review her copy.

Its criminal division had considered that, for this complicity in crimes against humanity to be accepted, it was sufficient that the author of the offense "know that the principal authors are committing or are going to commit such a crime against humanity and that by his aid or assistance he facilitates its preparation or consumption".

After a return to the investigating chamber and a long hearing in March, the Paris Court of Appeal therefore decided to maintain the "complicity in crimes against humanity" and the "endangerment of the life of others" in the file for the cement group.

As part of this judicial investigation opened in June 2017, the group now a subsidiary of Holcim is suspected of having paid in 2013 and 2014, via its Syrian subsidiary Lafarge Cement Syria (LCS), several million euros to terrorist groups. , including the Islamic State organization (IS), as well as to intermediaries, in order to maintain the activity of a cement factory in Syria in Jalabiya while the country was sinking into the war.

The investigation estimated that these payments could have reached between 4,8 and 10 million euros for the EI group alone.

Lafarge is also suspected of selling cement from the factory to ISIS and paying intermediaries to source raw materials from jihadist factions.

The group had invested 680 million euros in the construction of the Jalabiya site, completed in 2010.

A representative of the association ECCHR (European Center for Constitutional and Human Rights), whose civil party status in this case was confirmed by the Court of Appeal on Wednesday, greeted the press with "an emblematic decision". "We hope that the investigating judges will be able to finish their work," she added.

"It is one more step against the impunity of the perpetrators of the worst crimes of economic actors: today, it is no longer possible to hide behind the little finger of organized ignorance", applauded Me Joseph Breham, lawyer for a hundred former Syrian employees.

"It is a relief and an important step for former Syrian employees", "exposed (...) to an immediate risk of death and serious injury by armed groups (...) even though all the expatriate employees were permanently evacuated in 2012", also noted Me Mathieu Bagard and Elise Le Gall, lawyer for around fifty other Syrian employees who are civil parties.

"We must now shed light on the responsibilities and the degree of knowledge of this complicity in crimes against humanity by public actors", asked Me Arié Alimi, lawyer for the League for Human Rights (LDH).

Two of the criminal qualifications used against the Lafarge group, "complicity in crimes against humanity" and "financing of a terrorist enterprise", are very heavy in terms of public image.

In a November interrogation revealed by Le Parisien on Tuesday, Holcim chairman Beat Hess accused former Lafarge executives of "hiding" their activities in Syria during the 2015 merger of the two groups. Holcim was "betrayed", he said.

In this case, eight executives and managers, including the ex-CEO of Lafarge Bruno Lafont, but also a Syrian-Canadian intermediary or a former Jordanian risk manager are indicted.

The key dates of the Lafarge affair

On June 21, 2016, Le Monde affirms that Lafarge tried, in 2013 and 2014, to operate its factory in Syria "at all costs" at the cost of troubled and unmentionable arrangements with the surrounding armed groups", whose organization Islamic State (IS).

These "arrangements" aimed to continue production until September 19, 2014, when the EI seized the site and the cement manufacturer announced the cessation of all activity.

In September 2016, the Ministry of the Economy filed a complaint, triggering the opening of a preliminary investigation by the Paris prosecutor's office and referral to the national judicial customs service (SNDJ).

In November, Lafarge was the target of another complaint filed by two NGOs, which went so far as to demand prosecution for "complicity in crimes against humanity": the Sherpa association and the European Center for Constitutional and Human Rights Man (ECCHR).

Another association, the Coordination of Eastern Christians in Danger (Chredo), will join them later.

The SNDJ concludes in an investigation report that Lafarge Cement Syria (LCS), the Syrian branch of the group, "made payments to jihadist groups" so that its site continued to operate. The French management of Lafarge, according to him, "validated these remittances by producing false accounting documents".

On December 1, two former directors of the Syrian subsidiary, Bruno Pescheux and Frédéric Jolibois, as well as the group's director of security, Jean-Claude Veillard, were indicted for "financing a terrorist enterprise" and "implementing danger to the lives of others".

In total, eight executives are indicted for financing a terrorist enterprise or endangering the lives of others.

On November 7, 2019, the Court of Appeal quashed Lafarge's indictment for "complicity in crimes against humanity", the most serious, but it maintains the other three indictments.

In September 2021, the Court of Cassation, the highest French judicial court, overturned the decision of the Court of Appeal to cancel the prosecution for "complicity in crimes against humanity".

At the same time, it overturns the decision of the Court of Appeal to maintain the group's indictment for "endangering the lives of others" and refers these two questions to the investigating chamber, in a different composition.

According to sources close to the case, the Paris Court of Appeal confirmed this Wednesday, May 18, the group's indictment for "complicity in crimes against humanity" and maintained that for "endangering the lives of others. ".