The heating market: managing the crisis, preparing for the aftermath... the countdown has begun 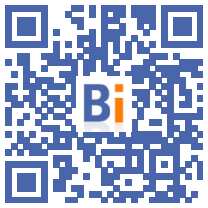 The heating market is in full transition. The urgency of energy sobriety and soaring prices are putting energy suppliers under pressure. Some suffer more than others…. How are they adapting to this new situation? The latest publication of Les Echos Etudes, “the heating market: managing the crisis, preparing for the aftermath” outlines the current and future challenges of a heating sector that has entered a new paradigm. 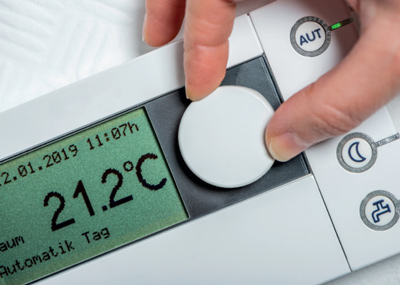 In 10 years, the average energy consumption for heating has fallen by 30% in the residential sector. A sign that thermal renovation efforts are gradually bearing fruit, but also that global warming has unfortunately become a reality, with increasingly mild winters. Behind this drop, a new balance between heating energies is being played out. Sales of natural gas, the primary energy used for heating, are on the decline, like other fossil fuels (LPG, fuel oil). On the other hand, the consumption of electricity, wood energy and urban heating is maintained or even increased.

If the transformations were already strong, the heating industry has entered a new paradigm in recent months. The challenges of energy sobriety and soaring prices are putting suppliers under pressure more than ever. Since July 1, 2022, fuel oil sellers can no longer count on the renewal of the fleet of boilers since the installation of this equipment is now impossible. For its part, RE 2020 deals a severe blow to natural gas and propane, by banning these energies from new single-family homes since January 1, 2022, and collective housing from 2025. Admittedly, the installation of a solution hybrid with gas as a backup will be possible, but the situation is radically changing for natural gas suppliers, who are seeing the opportunity to impose their energy in new housing disappear, even though they had largely benefited from RT 2012.

The horizon is gloomy for fossil fuel suppliers, in particular for fuel oil suppliers, who must undertake a major transformation, at the risk of disappearing. They can switch to biofuel, biopropane and biomethane, but production volumes are currently marginal and uncertainties weigh on the ability of these new energies to really take over from their fossil equivalent. Diversification towards another well-established energy will be a necessary step. Constrained in new housing, natural gas suppliers will bet on the market for energy renovation of housing. As for electricity suppliers, and even LPG, they are also launched in the conquest of fuel oil customers to convert.

Shift to electricity and services

For all fossil fuel suppliers, electricity appears to be a territory to invest in, if they have not already done so. Soaring prices are currently limiting their room for manoeuvre. But the electricity market today is very difficult because of soaring wholesale prices. Several suppliers left the electricity market either forced or voluntarily. They are even more likely to have given up trying to win new customers. When the crisis is over, the desires of each other will wake up. Many suppliers will come and try their luck, probably within 2 to 3 years. While waiting to get through this turbulent period, services (assistance, repairs, installation of equipment, etc.) will constitute the other major area of ​​development for all energy suppliers.