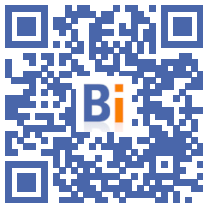 The "Hangar Y", an emblematic place in the history of aeronautics in Meudon (south-west of Paris), will be redeveloped by the Art Explora Foundation into a new cultural and artistic place which will open next year, announced its president, the entrepreneur and patron Frédéric Jousset. 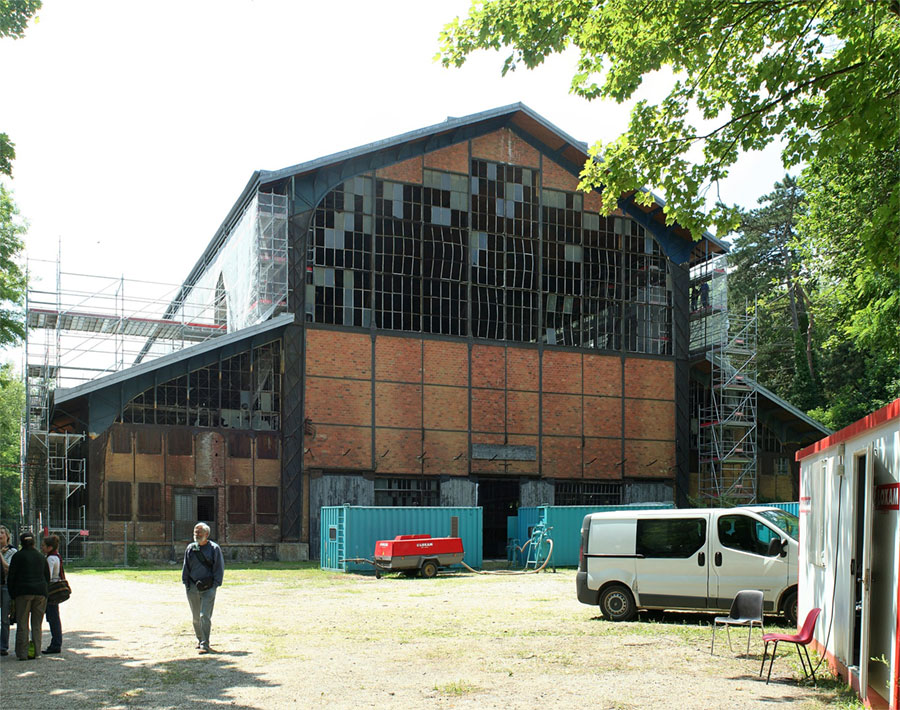 "A lease has been signed for 35 years with the State. Work will begin on July 15 when the Vinci company starts cleaning the building. We plan to open on September 1, 2022", announced Mr. Jousset to the AFP.

The project covers the hangar and the ten hectare park that surrounds it.

Built in 1878 for the Universal Exhibition, this "Hangar Y" had been dismantled and then rebuilt on the edges of a three-hectare hexagonal basin designed by André Le Nôtre in the perspective of the former Château de Meudon.

A witness to the aeronautical adventure, in 1884 it hosted the first closed circuit flight.

Abandoned in the heart of the forest of Meudon, the hangar and its park will be rehabilitated for a budget of 20 million euros financed for a third on own funds and two thirds thanks to a bank loan. "It is a space which will cost nothing to the State", assured Mr. Jousset.

The main component is the upgrading and up to standards of the huge hangar: 3.900 m2 which will be able to accommodate up to 2.500 seated people, where shows, parades and exhibitions will be held.

The project foresees the construction of a restaurant and an arts pavilion, where seminars and artistic and educational activities for children will be held.

The park will present a series of sculptures, in particular the many that the Parisian galleries offer to Art Explora, and will offer fun activities.

"There is a desire of Art Explora to reach audiences far from culture. We want to offer family equipment, popular: a place not intimidating, easy to access, which is not a simple museum", explained the owner of the Beaux Arts magazine.

"What drives us is quite close to the beginnings of the Center Pompidou: decompartmentalizing the different artistic practices". The hall, he wished, will be "a mix between the Grand Palais for the event aspect and the Palais de Tokyo for the artistic part."

A figure in the Parisian art world, Frédéric Jousset, who is also a patron, member of the board of directors of the Louvre and co-founder of the Webhelp group, created Art Explora in 2019 to finance actions aimed at reducing the cultural divide.