The Great Mosque of Paris, an emblematic Parisian monument, celebrates its centenary 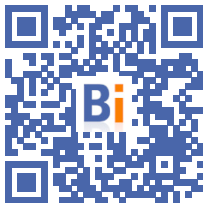 Built "in homage" to Muslims who fell for France during the Great War, but also for "geostrategic reasons": the Great Mosque of Paris (GMP) celebrates Wednesday, October 19, during a ceremony in which Emmanuel Macron must participate , the centenary of the laying of its first stone. 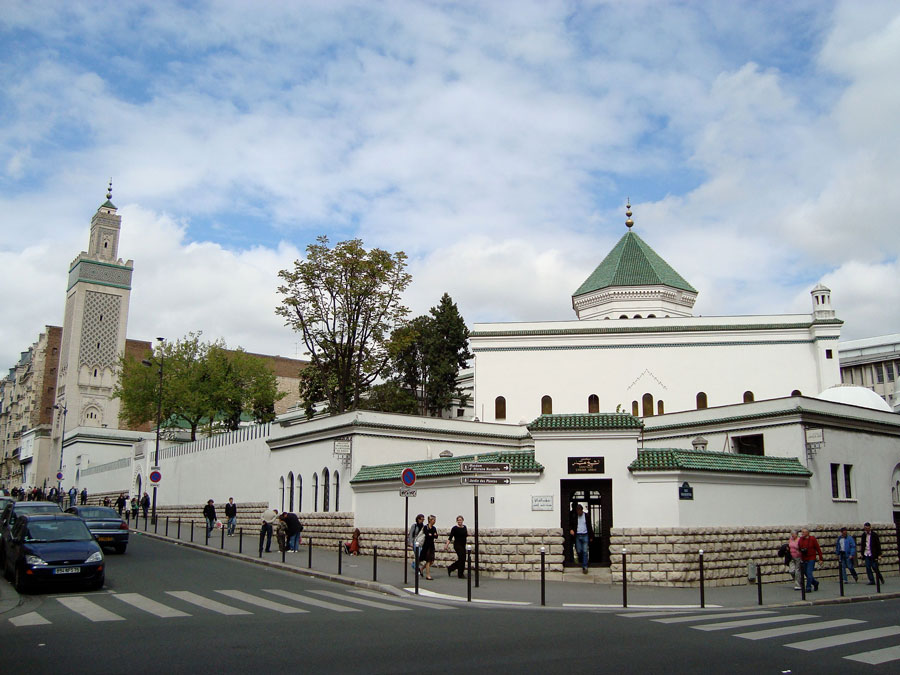 The President of the Republic should unveil on this occasion a plaque marking, among other things, the "recognition" of the Republic for its Muslim soldiers, she told AFP.

Built long before the great waves of immigration, the GMP is the first metropolitan mosque erected in the contemporary era.

It is, for "the authorities of the time", to "pay a very strong tribute to Muslims for their sacrifice during the First World War", current rector Chems-Eddine Hafiz told AFP.

Some 70.000 soldiers of the French army, of the Muslim faith, died during the First World War, according to an estimate by the Ministry of Defense.

In 1920, a bill whose rapporteur is Edouard Herriot, then deputy, and which provides for a Muslim Institute including a mosque, a library, a conference room, is voted in Parliament.

Highlight: it includes a subsidy of "500.000 francs", 15 years after the 1905 law of separation of Church and State. This was allowed thanks to "a legal arrangement", via a registration at the religious court of Algiers, "then a French department, in which the law of 1905 did not apply", according to the rector.

At the same time, a subscription is launched throughout the colonial empire for Muslims to participate in its construction.

In March 1922, the orientation of the future prayer room in relation to Mecca was decided. On October 19 of the same year, the solemn inauguration of the work of the future building took place, in the presence of Marshal Hubert Lyautey, military strategist and emblematic figure of French colonization in Morocco, on land belonging to the Hospitals of Paris.

Four years will then be necessary for its construction and the mosque is officially inaugurated in 1926.

Its construction also corresponded to "geostrategic reasons, in the midst of a struggle between European imperialisms", underlines Dorra Mameri-Chaambi, researcher at the EHESS, who devoted a thesis to the role of the Great Mosque in Islam in France.

"With the Sykes-Picot agreements of 1916, the imperial powers wished to carve up the Ottoman Empire. The period was also conducive to offering tokens of sympathy to the Muslim subjects of the French colonial Empire", and to "comfort France in its role as a Muslim power in Europe," she said.

Sadek Sellam, author of France and its Muslims (Fayard), insists on the fact that "several projects" for mosques or Muslim institutions in Paris had emerged, particularly in certain Islamophile circles, "from 1846 then in 1895".

With its Hispano-Moorish style, its Andalusian-style gardens and patios, its zelliges and moucharabiehs and its 33 m high minaret, the religious building, flanked from the outset by a restaurant and a hammam, has become an emblematic building of the capital.

Close to the Latin Quarter, between old Parisian buildings and the Jardin des Plantes, it has been listed in the inventory of "historical monuments" since 1983. Its construction is in reinforced concrete with decorative materials (green tiles, earthenware, mosaics, wrought iron) from the Maghreb. "It is clearly a Maghrebi architecture" that was selected, observes Mathieu Lours, architectural historian.

However, "with the use of modern techniques - concrete -", but also "the major importance given to the dome", "the search for a large volume inside as desired by Catholics in the same time (in their churches), you think it's really a religious building from the 1920s," he said.

For a few days, the GMP presents around thirty panels highlighting several personalities: the first director of the institute, Kaddour Ben Ghabrit, Marshal Lyautey, Edouard Herriot, or even the Islamophile Paul Bourdarie, director of La Revue indigene, support for the project from 1915.