The government wants to speed up the connection to heating networks 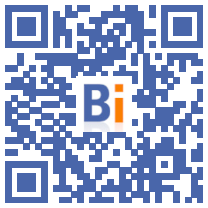 An “express connection” text must be published by the end of July, to help buildings, and in particular residential condominiums, to connect to nearby heating networks, said an official from the Ministry of Energy Transition. 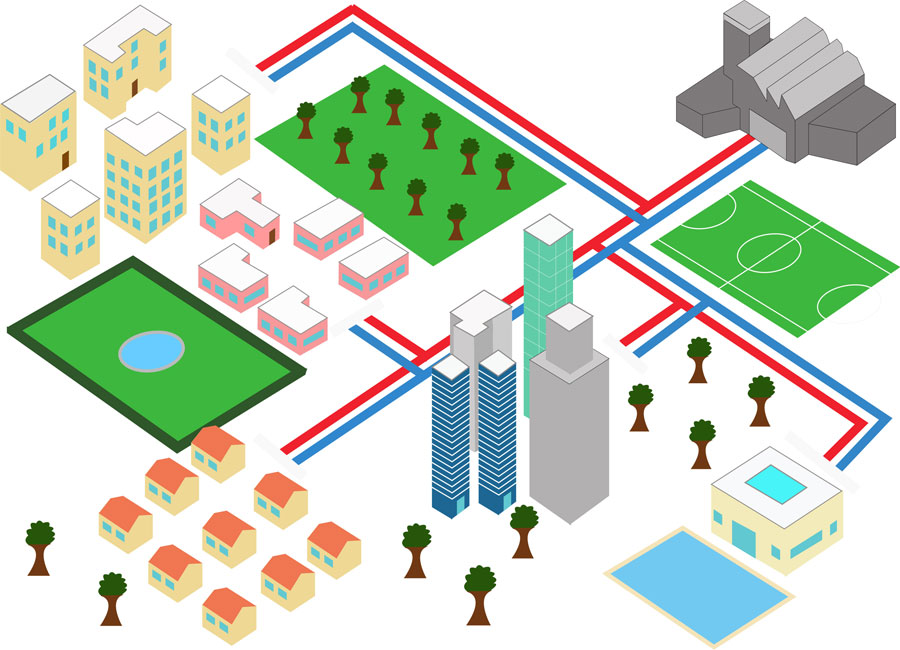 France now has nearly 900 heating networks, infrastructures that are generally public and operating for 60% with renewable or recovered energies (geothermal, biomass, residual heat from industrial sites or data centers, etc.), the stays still running on gas.

"The idea is to establish the reflex + I want to heat myself, I first think about the heating network +", says Alexandre Dozières, Deputy Director of Energy Efficiency and Air Quality at the Ministry of Ecological Transition, during an exchange with players in the sector.

With this text expected in July, the objective "is to connect a maximum of buildings by this winter which without knowing it are 50 meters from a network: the connection at +1 euro+ per dwelling will be put in place, with subsidized aid via EECs" (energy saving certificates), he specified.

It will be "a flat-rate premium, per building, with perhaps an additional premium depending on the number of dwellings", he added, referring to a "free or almost free connection, a few euros or a few hundred euros" for the beneficiaries.

According to Mr. Dozières, "in terms of distance to the network, there is no criterion that would remove eligibility: any building at any distance from a network can benefit from the bonus, nevertheless sought to assess how many buildings are 50 meters away, for which it would be quite easy and not too expensive" and which would make it possible to reduce national gas consumption by 2 TWh.

The National District Heating Union (SNCU) has identified 3.000 unconnected buildings within 50 meters of a network.

"They have the opportunity to reduce their dependence on the price of gas, which is jumping day by day, and to access renewable heat", pleads the president of the SNCU Aurélie Lehericy, who "hopes that the condominiums will prioritize in the next GA this express connection".

According to her, "it will cost between 200 and 400 euros on average (per accommodation), and our experience shows that at less than 400 euros per accommodation, the cost is manageable, with the compensation on the cost of the energy bill". .

Secondly, the State must present a list of virtuous heating networks (operating at more than 50% on renewable energies, ie approximately 500 networks to date). And from July 2023, any building located within the perimeter of these networks and seeking to replace its collective heating, "will be obliged" to connect to it, adds Mr. Dozières, unless it finds an even more heating mode. green (geothermal or solar thermal type).

Today, networks represent 5% of heating in France, which wants to green them, densify them and build new ones.

Sufficiently dense small towns are also affected. The State, via Ademe, has launched a call for projects "one city, one network" aimed at encouraging municipalities with less than 50.000 inhabitants to equip themselves with these systems, to help them get out of fossil gas.

The climatic, economic and geopolitical stakes are major. In France, heating represents 40% of final energy consumption, more than transport or industry, and it is only 20% carbon-free.