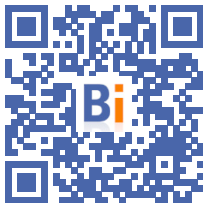 The National Financial Prosecutor's Office has opened an investigation targeting the assets acquired in France by Russian oligarchs close to President Vladimir Putin, following a complaint filed at the end of May by the NGO Transparency International France (TIF). 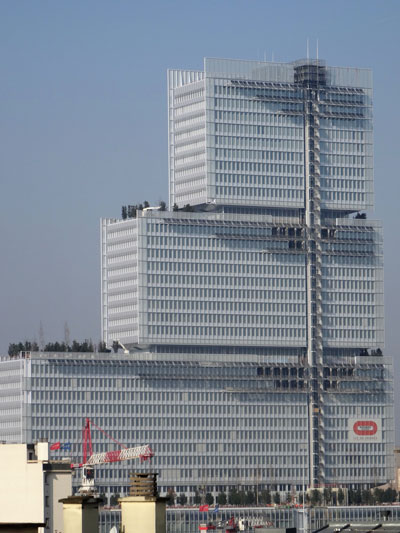 This investigation was opened on July 1 for "organized laundering of corruption offences, embezzlement of public funds and aggravated tax evasion", the PNF told AFP, confirming information from the Parisian.

The investigations were entrusted to the Central Office for the Suppression of Serious Financial Crime (OCRGDF).

The opening of this investigation comes after the complaint filed at the end of May in Paris by the anti-corruption NGO, in particular for acts of "laundering" targeting possible ill-gotten gains in France by "businessmen and senior officials close to Vladimir Cheese fries".

The complaint against X of the NGO aimed, in addition to money laundering, the non-justification of resources, Transparency thus explaining "to denounce the system of capture of the Russian State and national wealth by" relatives of Mr. Putin.

According to the NGO, which did not give the names of the people targeted to "avoid reprisals", the elaborate system "extends (has) its ramifications as far as France, in the real estate sector in particular, due to a lack of vigilance of intermediaries".

“The ambition of the sanctions measures against Russia and the first announcements of freezing come up against the difficulties of identifying the assets of the people sanctioned”, noted Transparency International.

"In France, as elsewhere, the pursuit of assets of oligarchs and relatives of the Russian regime is stalling", added the NGO, insisting on "intermediaries, nominees, front companies or trusts in tax or judicial havens ".

Thanks to various sources, "we were able to draw up an inventory of the real estate assets in France of several oligarchs and those close to the Russian regime, identify the chains of properties set up for this purpose, and bring together a body of evidence on the illicit origin resources that allowed the acquisition of this heritage", said Patrick Lefas, president of TIF.

According to the NGO's lawyers, Mes William Bourdon, Apolline Cagnat and Amélie Lefebvre, "the development of this complaint was done with the rigor required by the issues."

"Certain leading oligarchs may have to account for facts that appear to us to be very well documented. We can hope that one day the question of the restitution of these ill-gotten assets, in respect of the Russian, will be on the table," they added.

Since Russia invaded Ukraine, the international community has compiled a list of Russian oligarchs whose assets have been frozen.

In France, several properties (villas, estates, apartments) have been identified on the Côte d'Azur, in the Rhône-Alpes region, in Paris but also in the South-West.

At the end of April, France had immobilized 23,7 billion euros of Russian assets on its territory, including real estate for an acquisition value of 573,6 million.

Cap d'Antibes, Cap Ferrat, Courchevel, Corsica have for several years been popular destinations for Russian billionaires, who have sometimes caused prices to soar by the amounts of their acquisitions.

In an AFP survey released in April, a director of a real estate agency reported the purchase of houses at "50 million euros" in Cap Ferrat, between Nice and Monaco.

Among the properties owned by Russian billionaires are vast luxurious chalets in Courchevel and other ski resorts, whose prices are around 100 million euros.

Owners often hide behind shell companies domiciled in the Bahamas or Guernsey.

Investigators suspect the use of nominees so that we cannot trace the true owner of the property.