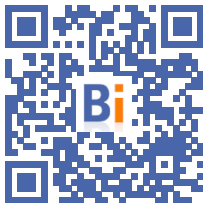 On the occasion of the Bordeaux HLM Congress, the National Federation of Public Housing Offices recalls the fundamental values ​​shared by the offices.

"DPO: values ​​and actions", a highlight illustrated by the intervention of 5 offices on Tuesday September 28 at 11:30 am

In recent years and particularly in the context of the ELAN law, the social housing sector has undergone profound changes. Consequently, the Public Housing Offices wished to deepen their role with regard to the major challenges of society and bring about a unifying discourse based on the affirmation of their values, their usefulness, and their social and societal responsibility. 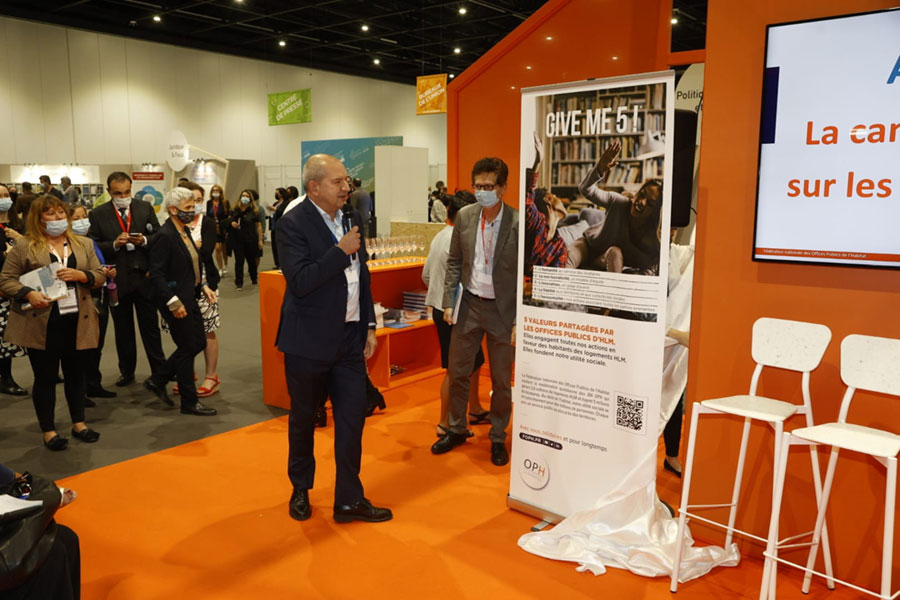 During the HLM congress, the Federation wanted to highlight the values ​​that unite the offices, through a concrete translation in their commitments and their actions.

Thus, this Tuesday, September 28, there was a moment of discussion on the theme “OPH: values ​​and actions”, introduced by Isabelle Rueff, Managing Director of Alpes Isère Habitat, President of the Hlm Institute for CSR. On this occasion, the manifesto “Reaffirming our values”, adopted at the FOPH General Assembly on May 27, was concretely illustrated through the intervention of several offices. The five cardinal values ​​of OPH were presented. The opportunity to clarify the meaning they give to these notions of values, commitments and acts: 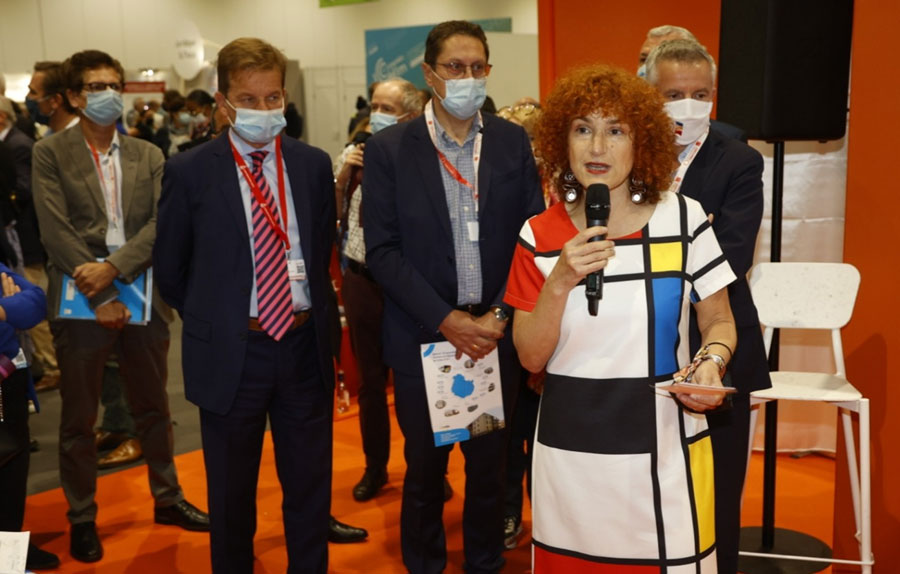 Following these illustrations, Damien VANOVERSCHELDE, Managing Director of Hauts-de-Seine Habitat, brings his particular perspective as the manager of a large-scale Ile-de-France office.

Marcel Rogemont, President of the Federation of Public Housing Offices, testifies: "With this highlight, we wanted to reaffirm our social utility and our convictions with pride and confidence. We were keen to recall the part that the offices take in the republican pact and to concretely illustrate the fundamental values ​​they share."

Laurent Goyard, Director General of the FOPH, closed the sequence by unveiling the national press and digital campaign entitled “Give me 5! ". 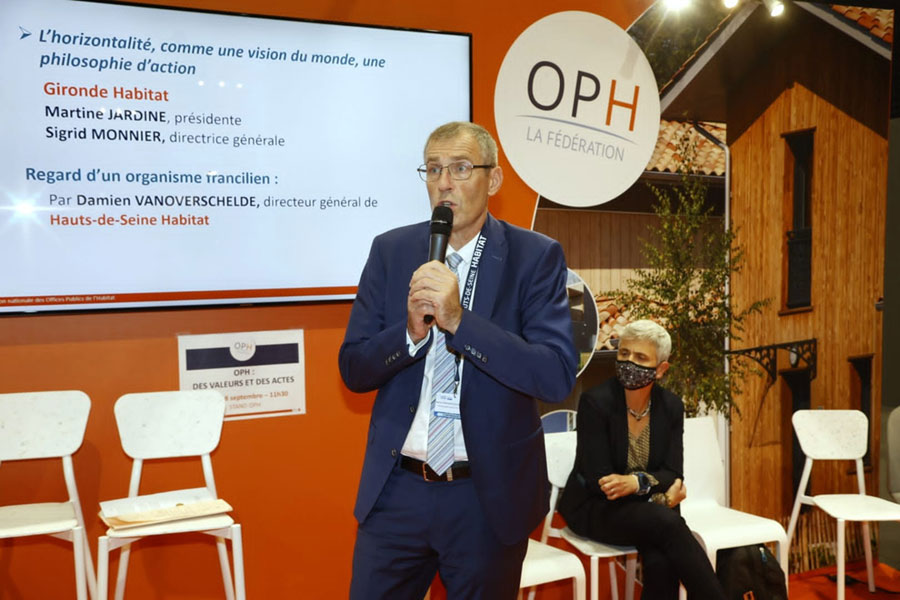 Relayed in the national daily press (Les Echos, Le Figaro, Liberation and Le Monde), in the Sud Ouest regional daily and on social networks, this campaign, designed with the Lemon Pepper agency, is deployed during the congress, from September 28 to 30, 2021.

Laurent Goyard testifies: "It is with great pride that we unveil this new press campaign which honors our offices, and which summarizes and concretely illustrates the shared values".