The executive wants to "push" on the work, at the risk of contradicting its method 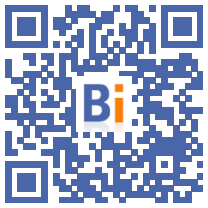 Emmanuel Macron wants to "push" on labor reform, and in particular speed up unemployment insurance to respond to the labor shortage, at the risk of contradicting the government's stated desire to go through dialogue and compromise. .

This way of operating risks indeed to rush the social partners opposed to these reforms and to stiffen an opposition in Parliament already overexcited, where the executive, deprived of an absolute majority, must now build "project majorities".

"I push. (...) We must not let go", "the battle for employment for me is key in the coming months", pleaded Thursday in the Pyrenees the head of state. 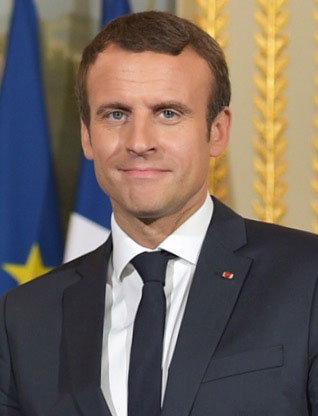 Work will be, with energy, the priority of the government for the start of the school year, and a text of law on this subject will be presented "from this summer", Emmanuel Macron had already announced on July 14, marking a surprise acceleration of the calendar, in a context of recruitment difficulties and with the reaffirmed objective of full employment.

"It happened to me sometimes (...) to say that you had to cross the street" to find work, "it's even more true" today, he insisted, taking up an expression which had been strongly reproached to him by the oppositions.

"It's going to go cash", and the hypothesis of an intervention by the president on this subject before the summer break is even being studied, according to a government source.

By insisting on the "work value", the government, in search of a compromise in Parliament, intends to seduce LR and the Senate, with a majority on the right, very attached to this subject. It is also for the executive to reaffirm that despite its relative majority, it remains determined to "act".

The government thus intends to transform Pôle emploi into "France Travail" to simplify the procedures in terms of compensation but also of training and integration, to oblige the beneficiaries of the RSA (revenu de solidarité active) to enroll in an activity, and reform unemployment insurance, on its governance but also on the modulation of compensation according to the economic situation.

To justify this acceleration, a minister puts forward the risk of a "recession", while Emmanuel Macron underlines that more jobs "will also make it possible to finance what we need to be able to resist the crisis", while at the same time he wants to contain public spending.

"We need ambition, we are not here to administer the country," argues another member of the government.

But unions and associations do not see these reforms in a good light. They foreshadow "a new reduction in rights", for the CGT, while FO believes that "it is the salary, the working conditions, therefore the attractiveness of jobs that will allow full employment and not the constraint of a reduction compensation".

On the method, the boss of the CFDT Laurent Berger does not want "a system where the room for maneuver left to the social partners to set the rules is too small".

The Minister of Labor Olivier Dussopt had however seemed to temporize on unemployment insurance, announcing that the rules of compensation, which expire on October 31, would be extended the time to make an assessment of their usefulness.

If there is "a desire to go further", there is no calendar yet, we also say to Matignon.

Elisabeth Borne praised in this regard Friday the "spirit of responsibility" of the deputies for their adoption at first reading of the bill on purchasing power, after very heated debates and some compromises in particular with LR.

These labor reforms could be on the menu of the National Council for Refoundation which will be installed in September.

A body which aims, according to government spokesman Olivier Véran, to "share the diagnoses on major issues" with the living forces, elected officials, social partners and local actors, and will not be "not a substitute for Parliament".

But LR and RN have already declined the invitation.