Energy transition must be at the heart of Africa's economic future, report says 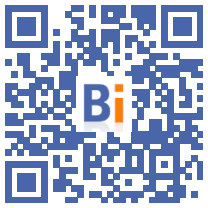 The latest IRENA-AfDB report demonstrates the need to create a comprehensive framework of measures, towards an African Green Deal, to remove structural dependencies, boost GDP by 6,4% and create 26 million jobs in Africa. here 2050.

An integrated policy framework built around the energy transition could bring a wave of new sustainable energy investments to Africa, and thus generate a 6,4% improvement in the economy in the region by 2050, according to the results of an analysis published a few days ago by the International Renewable Energy Agency (IRENA) in collaboration with the African Development Bank (AfDB).

This vision of an energy transition in Africa aligned with climate projects globally, shows that the continent will create 26 million more jobs for the whole economy by 2050 than projected in the scenarios. usual. The number of jobs created through the energy transition in Africa would be four times greater than the job losses linked to fossil fuels, which would represent a significant net benefit for regional economies. About two million people currently work in the fossil fuel industry in Africa. 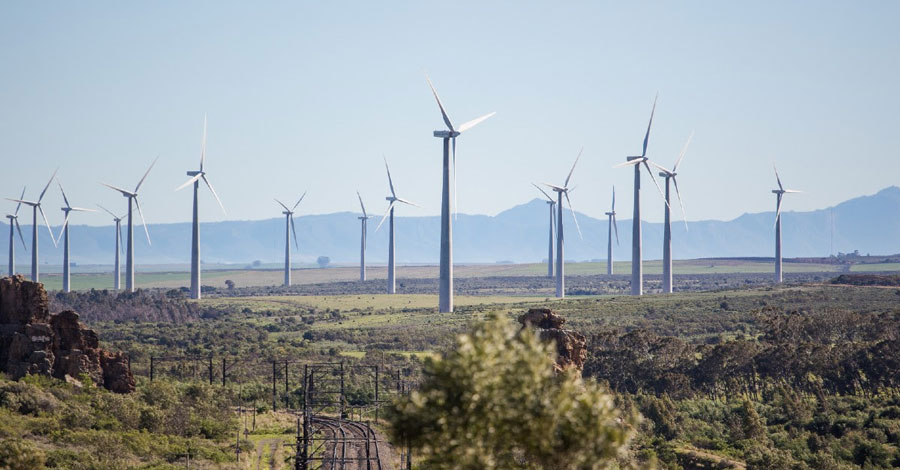 “Africa has abundant sources of renewable energy, on which it can sustainably base its ambitious socio-economic development. However, a strong political commitment, a fair and equitable energy transition framework, and massive investments are necessary. The African Development Bank is committed to supporting the continent's energy transition, facilitating increased private sector investment through its wide range of green financing instruments, including the Sustainable Energy Fund for Africa,” explains Dr. Kevin Kariuki, African Development Bank, Vice President of Power, Energy, Climate and Green Growth.

Coal, natural gas and oil together currently account for around 70% of total electricity generation in Africa and conventional energy attracts far more financing than renewables, due to an established process that promotes less capital-intensive thermal energy, notes the report. Financing the energy transition must become more accessible. Coordinated efforts must be made to ensure that public spending, the main source of financing for the energy transition in Africa, clearly focuses on renewable energy.

“It is imperative to allow African countries, which have contributed little to historical greenhouse gas emissions, to develop, while recognizing the need to address the climate emergency,” said Director General La Camera . “International cooperation, including South-South cooperation, will be essential to mobilize resources and know-how at a scale and speed commensurate with the needs of Africa's economies, its communities and its people. »