The end of the health questionnaire for some borrowers, a false good idea? 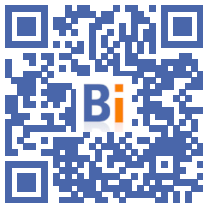 On February 3, parliamentarians voted in favor of the Lemoine law proposal, which abolishes the health questionnaire for some borrowers and offers the possibility for any insured party to terminate their insurance contract at any time and free of charge. borrower.

This development follows the surprise announcements of Crédit Mutuel, which already mentioned this possibility in November 2021. The Central Financing Unit wonders about the consequences of this decision: the end of the health questionnaire will automatically entail an additional risk for insurance companies, which will pay this risk?

Feedback on a complete change in the current insurance logic

In November 2021, Crédit Mutuel created a surprise by announcing the end of the medical questionnaire for the subscription of borrower insurance as part of a mortgage, for certain customers and under certain conditions. With this unprecedented change in the field of borrower insurance, Crédit Mutuel wanted to put an end to the medical formalities sometimes considered unequal between individuals who are considered at risk and those who are not. The end of this questionnaire concerned 91.000 customers of the Crédit Mutuel bank, and could, in the long term, affect one in two customers.

This announcement was not without consequence: on February 3, the parliamentarians meeting in a joint joint committee voted in favor of the Lemoine bill, which notably includes the abolition of the health questionnaire for some borrowers, regardless of their bank.

From now on, for a loan of less than €200.000 and when the due date for repayment of the loan contracted is before the sixtieth birthday of the insured, the latter will no longer need to complete a health questionnaire.

The Lemoine law and risk pooling

The removal of the health questionnaire testifies to the transition from an insurance logic of individualization to a logic of risk pooling.

The principle of risk pooling consists of sharing the cost of making a claim between the members of a group potentially subject to the same risk.

In concrete terms, each insured person pays a contribution or insurance premium in order to be able to protect himself financially against risks, events and damage which may affect his property or his responsibilities. The premiums paid, added to those of the other insured parties, are used to settle claims that occur to only a few. To be insured is therefore to accept the principle of paying for others, knowing that perhaps one day it will be for oneself.

This pooling is therefore not beneficial to all types of customers: statistically, we observe that borrowers in the lowest age group (25-35 years) are less subject to the risk of health problems. These same customers, often first-time buyers, are also generally those who benefit from the lowest standard of living, and will therefore be the most impacted by an increase in insurance prices.

Second-time buyers, aged 35 to 50, will pay the same insurance price as first-time buyers, even if their standard of living is generally higher and their risk of contracting a health problem is greater. . 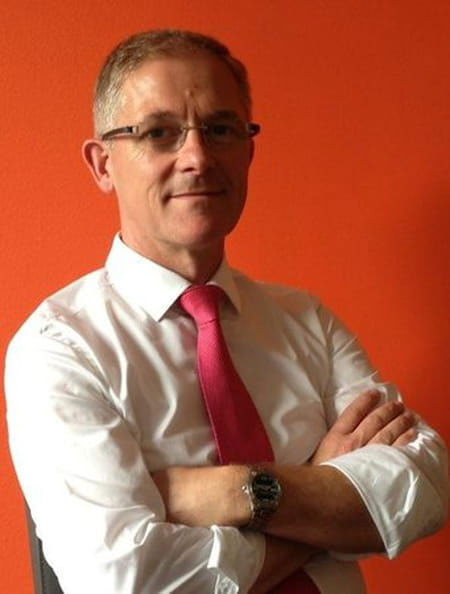 “Once again, young people, often first-time buyers, are being hampered in their accession to property. The pooling of risks will be done to the detriment of young people, in good health, seeking to access property. In the end, it's a double penalty for them: already often less paid because of their entry into working life, they will have to pay more expensive insurance despite their good health! Conversely, an older person, who earns a better living, having had a health accident but with a standard of living that allows him to pay a little higher insurance, will be doubly advantaged! “ summarizes Sylvain Lefèvre, president of La Centrale de Financement.

In addition, the increase in prices due to the pooling of risks would hamper the attractiveness of the prices of alternative contracts compared to bank contracts, reducing the competitiveness of insurance.

This law also raises many questions for insurers, who will have to make decisions accordingly. To avoid too reckless risk-taking which could lead insurance companies to risk bankruptcy, it must be considered probable that some choose to withdraw from the market for loans of less than €200.000.

We can also expect them to put in place a refusal of precedence clause by excluding a customer's liabilities from the insurance, which seems difficult to do since everything will now be based on declarations. Many practical questions remain unanswered on the implementation of the Lemoine law. It is not possible to know how the real estate market will react in the long term, but it is necessary to take into account these potential negative effects. The Lemoine bill also obliges the public authorities to submit a report on the abolition of the health questionnaire, within two years.