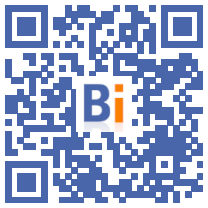 After the activation of 49.3 on the finance bill for 2023, the Government stabilized a text which will be examined by the Senate, including an amendment which was not in the initial text and which postpones the start of the work necessary for the revaluation of the rental values ​​of residential premises. 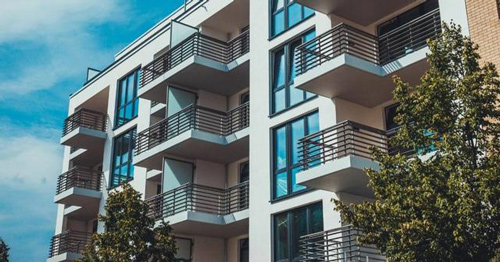 The obsolescence of rental values, on which several local taxes are based (property tax on built properties, household waste collection tax, etc.) weakens the financial resources of municipalities and intermunicipalities. Communities have had the bitter experience of this with the abolition of housing tax on main residences.

This is why the revision of rental values, making it possible to base local taxes on an updated image of the reality of rents, is a strong expectation of local elected officials, anxious to orient their tax policy on bases that are not obsolete.

In the finance law for 2020, the local authorities had finally obtained the inclusion of a commitment agenda for the revision of local housing values, which should lead to taxpayers being subject to it on a basis consistent with the economic reality of the market. rental of housing in 2026. While the preparatory work for the revision was finally to be undertaken in the first half of 2023, this amendment would put a stoppage cost at the start of the process.

Does the Government want to allow communities to have modernized resources that are consistent with their missions or, on the contrary, does it want to completely bury the link between the taxpayer and the local elected official? If the first option is chosen, then the work must begin without further delay. Technically, the tools allowing it have been operational for several months.

The elected representatives of the big towns, conurbations and metropolises, gathered within urban France, do not accept that such a fundamental reform should once again be postponed despite the commitments made before Parliament. Urban France calls on the Government to withdraw this shift amendment from the finance bill.