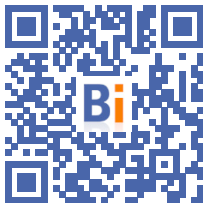 The duration of unemployment benefits will vary according to the unemployment rate for job seekers opening rights from February 1, 2023, union sources told AFP on Friday (November 18) after their bilateral meetings with the Ministry of Labor. Work. 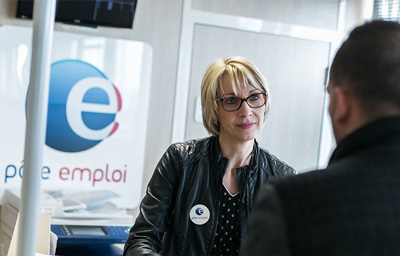 During a concluding multilateral session on Monday, Olivier Dussopt will present the "retained arbitrations" at the end of the consultation launched in October on the new reform of unemployment insurance which aims to change the rules of compensation according to the state. of the labor market.

The Minister of Labor has already said that he would not affect the level of compensation, nor the conditions of access to unemployment insurance, ie the fact of having worked six months over a reference period of 24 months.

According to several trade unionists who had bilateral discussions this week with Olivier Dussopt's cabinet, the Minister will announce that beyond a minimum floor of 6 months, the duration of compensation will be adjusted according to the unemployment rate for all people who have had their contract terminated after February 1, 2023.

When the labor market situation is considered good, the duration of compensation will be reduced by a coefficient to be announced on Monday, probably between 0,75 and 0,9, according to these sources.

If the coefficient used is 0,8 for example, this would mean that a jobseeker who would be entitled to ten months of allowance under the current system will only be entitled to 8 months.

Contrary to what Mr. Dussopt had mentioned in recent days, the ratio between the number of vacant jobs and the number of people registered with Pôle Emploi should not be retained as a second criterion because it is too complicated to implement, according to these union sources.

This modulation will be implemented by decree – initially until the end of 2023 – as allowed by the “labour market” bill definitively adopted on Thursday by Parliament.