The deputies approve the takeover of the RTT, a promise of the Republicans 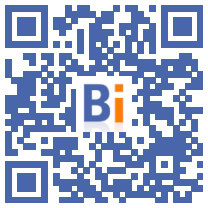 The deputies voted on Friday July 22 the possibility for companies to buy back from employees the days of RTT which they would have given up, the government having acceded to a request from the right to include a promise from its candidate for the Elysée Palace Valérie Pécresse. 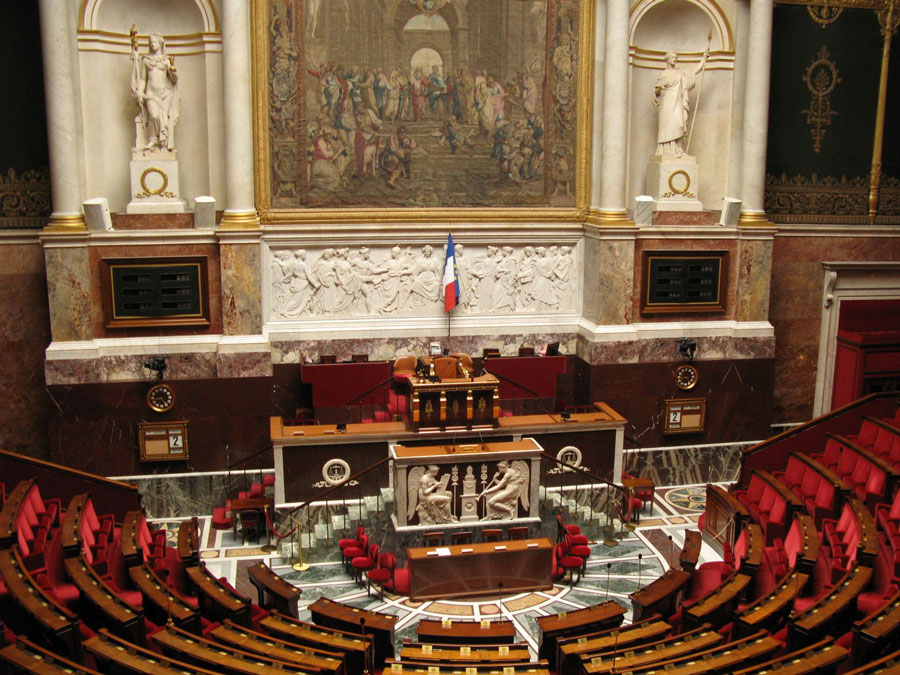 The deputies approved the measure by 154 votes against 55 during the discussion on the amending finance bill.

Initially, the group Les Républicains had tabled a series of amendments in order to "better reward work and merit and increase the net salaries of the French", this takeover being exempt from taxes and contributions.

The presidential majority, through Marc Ferracci (LREM), presented its own amendment to limit the measure in time, between January 1, 2022 and December 31, 2023.

This time limit "must allow reflection and consultation on an even more ambitious system", he explained.

LR therefore tabled "a fallback amendment" to in turn limit the measure in time, as the majority wanted.

The Minister of Economy Bruno Le Maire asked that the measure be capped at 7.500 euros.

The measure was supported by the National Rally: "We say yes without hesitation," said Laurent Jacobelli.

On the left, the deputies protested against this measure: "Another way to circumvent salary increases", according to the communist Jean-Marc Tellier.

The Reduced Working Time (RTT) system allocates days or half-days of rest to employees whose working time exceeds 35 hours per week, which currently disappear if they are not taken.