“Estelle’s Demos” by Point.P: full house for season 1 and launch of season 2 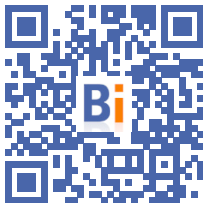 Launched at the start of 2021, Les Démos d'Estelle aimed to promote the innovations of industrial partners of POINT.P to its customers.

By combining the strength of the brand's network and the power of digital, Les Démos d'Estelle has been an effective way to maintain the link between members of Génération Artisans, POINT.P employees and manufacturers in a difficult health context. .

The brand has once again demonstrated its dynamism and agility by offering a new format of content. And the success is there since nearly 5 customers have followed each of the programs (in agencies and via the Génération Artisans platform). In addition, the replays generated more than 000 views. A sign of this success, 22 manufacturers wished to participate in season 000, seven more than in 30.

A conquered audience and partners

Les Démos d'Estelle are eleven new 45-minute programs, broadcast live every last Friday of the month at 12:15 p.m. Led by Estelle Denis, they give the floor to the industrial partners through product demonstrations, present the services and tools of Génération Artisans, return to current topics affecting the world of construction, call on customer testimonials. 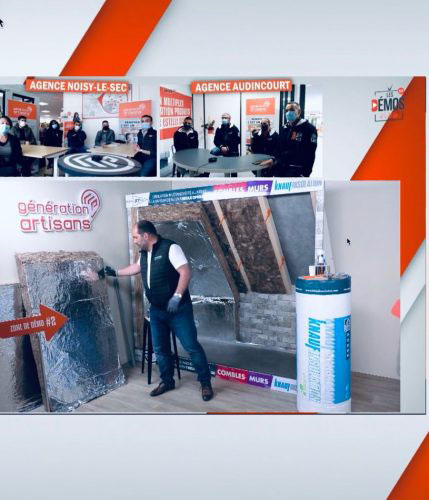 But there is also interactivity, since industrialists are present on set to answer Estelle Denis' questions and especially those of craftsmen present in the four POINT.P agencies, in multiplexes, selected each month.

And this completely new format has won over manufacturers and craftsmen alike. The numbers show it. More than 5 customers watched each show live and replays of the shows, available on pointp.fr and relayed on the brand's social networks, generated more than 000 views. Craftsmen were able to benefit from 22 demonstrations of products, some of which were completely new, since manufacturers have chosen Les Démos d'Estelle to launch their products. This is the case for Norton Clipper with the new Silencio 000x23 diamond blade or Semin with its inspection hatch.

700 POINT.P agencies mobilized to broadcast the program live and welcome artisans around this convivial moment. For each program, 4 of them were in multiplex and gave the floor to the craftsmen present. An entire show was even held in one of the outlets.

Les Démos d'Estelle were born from POINT.P's desire to maintain the relationship with the 16 members of the Génération Artisans community in a health context where physical meetings are complicated to organize. They demonstrate all the dynamism and flexibility of the brand in the face of an unprecedented situation in order to continue to federate around a flagship project. By maintaining the pillars that have made the G.Académie tours a real success, with 500 roadshow dates, POINT.P has therefore created a recurring event to publicize the innovations of industrial partners as well as the tools and services made available. artisans by POINT.P.

POINT.P intends to renew the experience and amplify it for this season 2 which starts on February 25, 2022. Already 30 manufacturers have expressed their wish to participate in the Estelle Demos. Other novelties are also to come during the year to continue to develop this unifying concept.