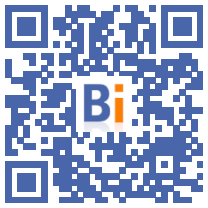 The Construction Quality Agency (AQC) publishes the 2021 edition of its Construction Quality Observatory. This work aims to better understand pathologies in construction in order to better prevent them, through the collection of 2020 data from the four observation systems of the AQC. Produced with the support of the CFEC, the FFA, the FSE and the SNEIC (1), this report can be downloaded free of charge from the AQC website. 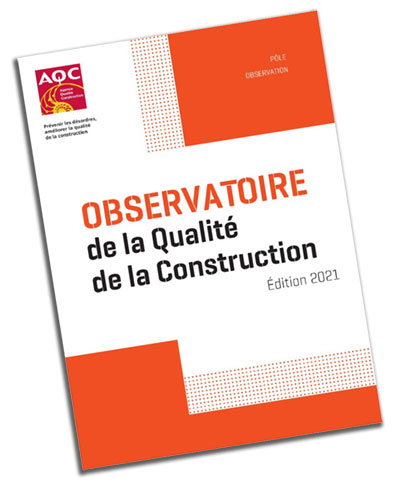 Among them, the Sycodés system is based on the data provided by the reports of the experts called by the insurers during the implementation of the P&C insurance. Its aim is to identify and quantify the most recurrent and costly ten-year pathologies.

Flop 10 of this report presents the 10 structural components which bear the most significant manpower and repair costs, among the disorders on new works reported to Sycodés during more than two ten-year periods (1995 to 2020) in France.

This hierarchy of disorders is analyzed in the report by experts and by construction category: single-family homes, collective housing and business premises.

Floor covering must improve in quality

For example in single-family homes, over the 2018-2020 period, interior flooring is in first place in Flop 10, both in terms of staff and in repair costs. For Catherine Labat, construction expert at Neoxa-Ixi, progress can be made on the behavior of the support, in particular on fluid screeds which are increasingly used: “They have a high sensitivity to shrinkage during drying and can making "waves" (called tiling), which in the medium term results in cracks in the tiles. The field of fluid screeds is evolving with Professional Rules being developed and the establishment of certification. ".

The category of shallow foundations has seen a significant decrease, from 14% in 2017-2019 to 11% in 2018-2020. “The positive impact is probably linked to the awareness and awareness induced among professionals. There is no doubt that the regulations reinforce this significant drop, ”notes Jean-Pierre Thomas, deputy technical director of the Construction branch of the Stelliant group. 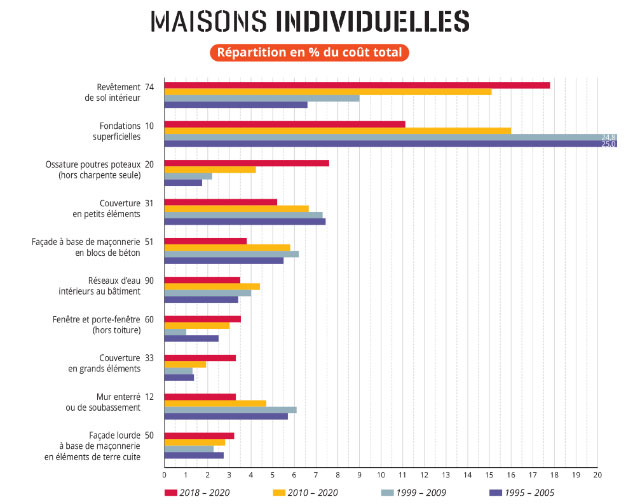 Another example, but in collective housing this time, claims related to windows and patio doors (excluding roofs) are in 3rd position in terms of staff, stable over the last three years (2018-2020) but undergoing a very strong increase compared to the period 2010-2020 (6%). The implementation of RT 2012 could explain this surge according to Jean-Pierre Thomas. “A window or a French window that lets water through, it was already a disaster. But if it allows too much air to pass through, at the end of the regulatory infiltrometry test provided for by the RT 2012 thermal regulations, it also becomes a disaster whereas this was not the case previously. "

The 2021 report is also interested in the Alert System, another AQC observation device that identifies serial risks through a qualitative analysis of weak signals from Sycodés. Indeed, the Alert System reports an increased number of claims with polyurethane foam sprayed in situ, in insulation under screed, mainly on the single-family home market. This disorder is manifested by a deformation of the foam with an easing which can be punctual and distributed randomly in the room. Settlement begins quickly (between two and four weeks) after spraying but the disorder can appear later (up to five to six months after acceptance of the site). The magnitude of the softening varies from 3 to 5 cm depending on the thickness of the sprayed foam (which can vary from 6 to 10 cm).

Finally, the 2021 report focuses on the other two AQC observation systems: the Rex System for high-performance buildings and the VigiRisques system.