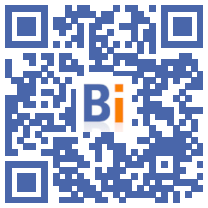 The French start-up ClubFunding Group, specializing in financial services and investment in real estate, announced on Thursday September 22 that it had raised 125 million euros from the public investment bank and private funds.

Specialized in real estate investment, in particular crowdfunding (participatory financing) which allows promoters to finance their programs other than via banks, the group claims to have "collected more than 360 million euros in 2021".

Bpifrance and the investment funds Florac, Peninsula Capital and EMZ Partners take a stake in the company, whose founders retain majority control. The details of the shares acquired by each investor have not been disclosed.

“Internationally, the group has strong ambitions initially in bordering European countries such as Benelux, Germany and Spain,” says ClubFunding.