The climate demands justice: a complaint lodged against 5 ministers before the Court of Justice of the Republic 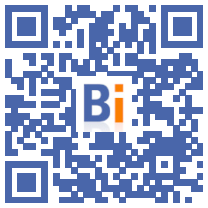 The state has already been condemned several times because of its climate inaction, which is killing thousands. But for the 3 complainants, the ministers do not care: "It does not affect them directly and it did not convince them to make a real Climate Law. This law is at least 5 times less effective than what the 150 proposed. citizens of the Citizen's Convention for the Climate ". 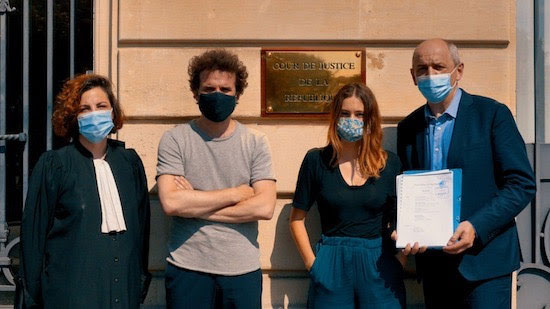 To put the ministers in front of their personal responsibility, Pierre Larrouturou MEP, Cyril Dion director and Camille Etienne environmental activist have seized the Court of Justice of the Republic.

This complaint targets 5 ministers: Jean Castex, Bruno Le Maire, Barbara Pompili, Emmanuelle Wargon and Jean-Baptiste Djebbari who will have to "answer personally for their actions or their inertia".

Article 223-7 of the penal code provides that anyone who refrains from fighting a disaster endangering the safety of persons is punished by two years' imprisonment and a fine.

This same Court of Justice, condemned a few weeks ago, François Léotard to a fine of 100.000 €.

According to the complainants, the climate demands justice and it is time for ministers to face their personal responsibility.

In a press release, they also make several observations and ask questions:

On two occasions these policies targeted by the complaint refused a real Climate Law: the first time in the Council of Ministers and a second time in the National Assembly, when a large number of deputies wanted to improve the law.

It is also at European level that French ministers are among the most timid: on June 11, during the Energy Council, 11 ministers (including the German minister) called for an immediate end to new fossil investments; Barbara Pompili was not one of them. Bruno Le Maire will be this Friday, June 18 with the European finance ministers. Will he finally agree to tax speculation to free up more resources for the climate?

The full text of the complaint is accessible here.