Château Louis XIV, a sumptuous property of MBS, designed by a cousin of Khashoggi 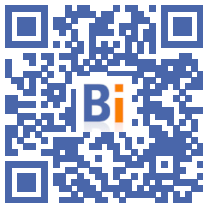 Mohammed ben Salmane arrived on the evening of Wednesday July 27 at his sumptuous residence in Louveciennes (Yvelines), the Louis XIV castle, which was designed by a cousin of the Saudi journalist Jamal Khashoggi murdered in 2018.

Louveciennes, a wealthy town in the Yvelines located not far from Versailles and about twenty kilometers west of Paris, is known for its aqueduct, which was used under Louis XIV to carry water from the Seine to the gardens of the Château de Versailles.

Emad Khashoggi is a cousin of Saudi journalist Jamal Khashoggi, a critic of Saudi power, brutally murdered in 2018 on the premises of the Saudi consulate in Istanbul. A crime in which American intelligence saw the responsibility of Mohammed bin Salman, which earned MBS to be ostracized by Western countries. 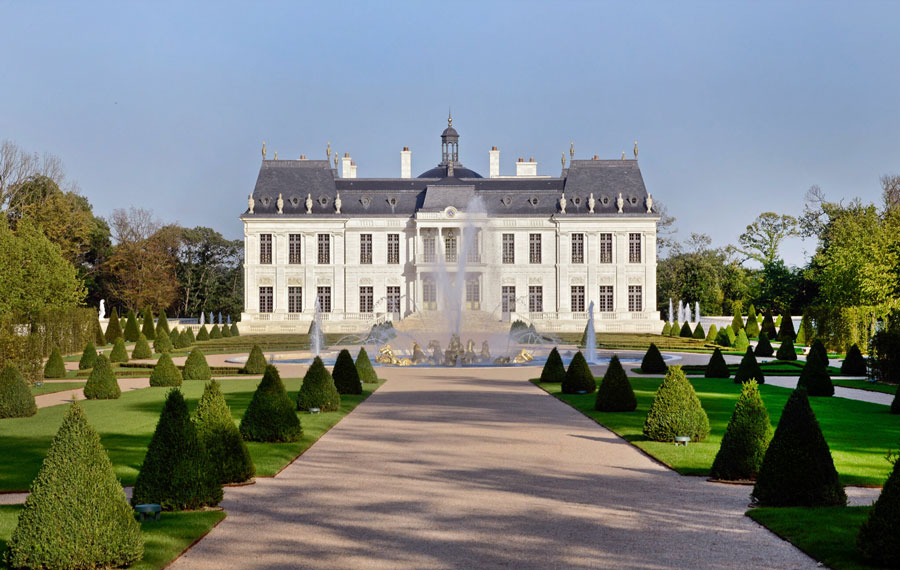 US President Joe Biden visited him on July 15 and MBS is due to dine Thursday evening with Emmanuel Macron at the Elysee Palace, despite the strong anger of human rights defenders who consider this visit highly inappropriate.

By building the Château Louis XIV in Louveciennes, Emad Khashoggi wanted to pay "homage to XNUMXth century architecture", by making his work the "international showcase of the splendor of French know-how", according to the Cogemad site.

"There are flower beds and embroidered box hedges, games of perspective, topiary yews cut into small pyramids, a labyrinth of trees, a small farm with goats, and stables", lists the site of Cogemad.

"It's 100% tailor-made. We sell the project from A to Z turnkey, furniture included", explained Emad Khashoggi in the press at the time.

In 2015, the flamboyant building was sold to MBS for 275 million euros, becoming the most expensive property in the world.

With the moldings, gilding and sculptures of yesteryear, it combines connected fountains, a private cinema, a giant aquarium..., offering "the splendor of Versailles under the high-tech revolution".

The castle also has several swimming pools and a wine cellar.