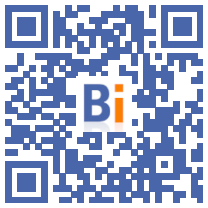 The chapel on the hill of Ronchamp (Haute-Saône), a masterpiece by architect Le Corbusier, will undergo its first major restoration until 2024, announced the owner association. 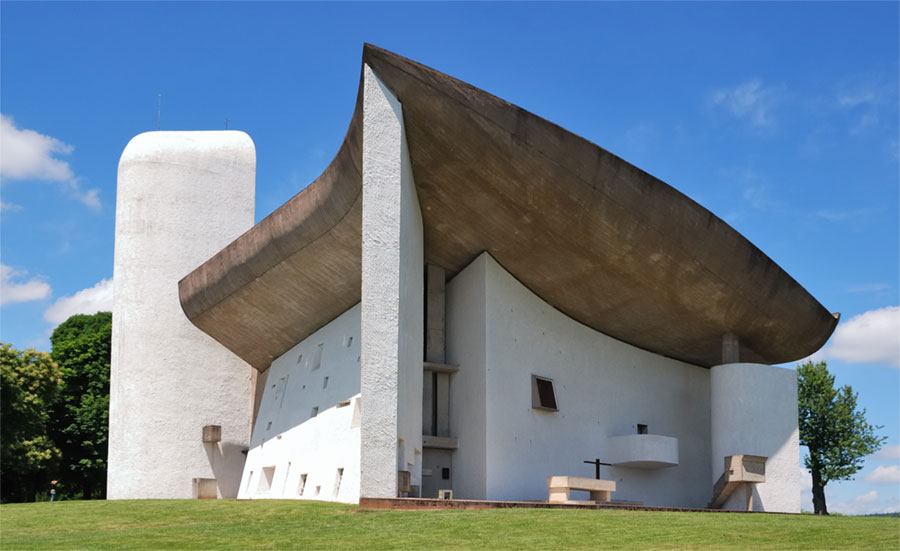 The work will mainly consist in filling the cracks that affect the building built in stone and concrete in 1955, described Jean-Jacques Virot, president of the Association Œuvre Notre-Dame-du-Haut (AONDH), owner of the site. .

They will also relate to the waterproofing, the stained glass windows and the facing in order to find the original matt whiteness, added Mr. Virot.

The work will take place in five phases over three years, the most important of which will be completed as of next October, he added during a press briefing.

They represent an amount of 2,3 million euros, 90% provided by the public authorities (State, Bourgogne-Franche-Comté region, Haute-Saône department) and 10% by the AONDH, according to the press release. from the Association.

To finance its contribution, it launched an appeal for corporate sponsorship and donations from individuals, according to a fundraising target of 75.000 euros this year, its officials said.

"Since its construction, it has not been the subject of an overall recovery of its pathologies suffered by concrete over time", also recalled Mr. Virot.

The Notre-Dame-du-Haut chapel in Ronchamp has been classified as a historical monument since 1967 and has been listed as a UNESCO World Heritage Site since 2016, among 17 works by Le Corbusier. It is considered as one of the major achievements of the French architect of Swiss origin (1887-1965), who revolutionized his discipline in the XNUMXth century.

"It is not a monument in danger, but it is a sick monument all the same," commented Richard Duplat, chief architect of historical monuments in charge of the chapel.

The work will "turn off the tap of what attacks it, to make the chapel last", he added during the press briefing. Before the Covid-19, the chapel was frequented by 70.000 visitors each year, the association said.