Cerema and Villes de France are committed to the territories 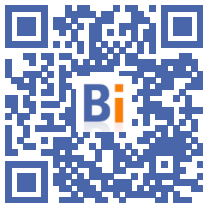 Tuesday, November 16, 2021, on the occasion of the Salon des maires et des Collectivités Locales in Paris, Cerema and the Association Villes de France signed a partnership agreement in the presence of Marie-Claude Jarrot, President of the Board of Directors of the Cerema, Pascal Berteaud, Managing Director of Cerema and Caroline Cayeux, President of Villes de France. 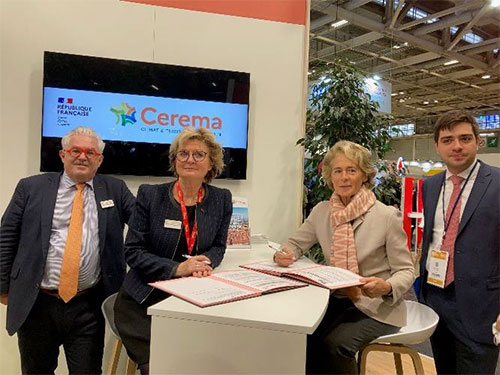 This agreement between Cerema and Villes de France will make it possible to set up collaborative synergies between the public establishment and the association of elected officials to support communities facing the challenges of ecological transition.

Cerema and the member communities of Villes de France will collaborate on subjects such as:

“The signing of this agreement between Cities of France, which brings together cities of 10 to 000 inhabitants and their intercommunalities, and Cerema marks a long-standing fruitful collaboration between our two organizations. The mayors of medium-sized towns know how to benefit from the expertise of Cerema in the development of their projects, in particular within the framework of the deployment of the Action Cœur de Ville program, but also to support the ecological transition of the territories ”, declares Caroline CAYEUX, president of Villes de France.

“Medium-sized towns and agglomerations deploy projects and public policies that are decisive for the organization of our territories, of which they constitute an essential network. Cerema therefore works very regularly alongside these communities and is pleased to formalize this partnership with Villes de France, which represents them with great dynamism. ", declares Marie-Claude JARROT, president of the board of directors of Cerema.