The building struggles to return to pre-crisis levels 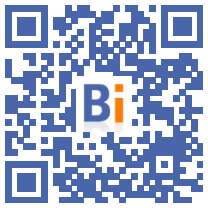 Building professionals welcomed the resumption of construction on Tuesday, especially for new individual housing, but the sector is still not returning to its pre-crisis levels. 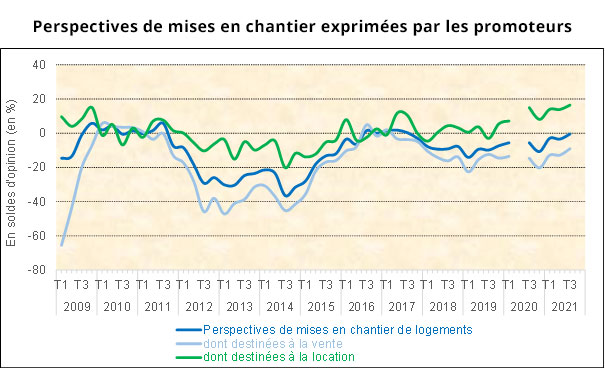 Despite these difficulties, "employment is the best of surprises", with the creation of 68.800 jobs between the first semesters of 2019 and 2021, rejoices the president of the FFB. The federation nevertheless observes the destruction of 5.300 full-time equivalent jobs in the interim.

The activity is driven mainly by new individual housing. In this segment, the number of building permits increased by 18,3% in the first half of the year compared to the same period in 2019, and housing starts by 4%. 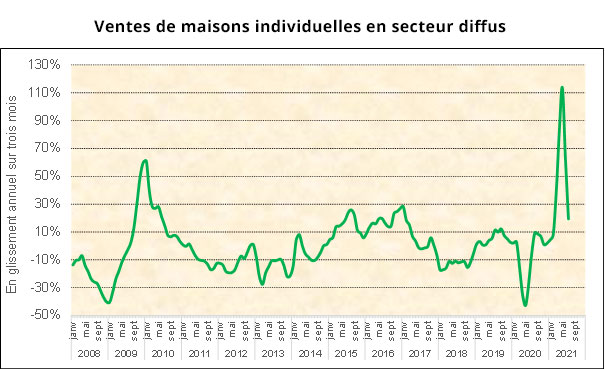 "We can say that the will of our fellow citizens to have an individual house with a piece of garden is confirmed", commented Mr. Salleron.

On the other hand, "new collective housing continues to suffer" with -6,9% of building permits over the first six months of 2021, compared to the first half of 2019.

It is in tight areas, in large cities, that permits decline the most (-11% over two years). 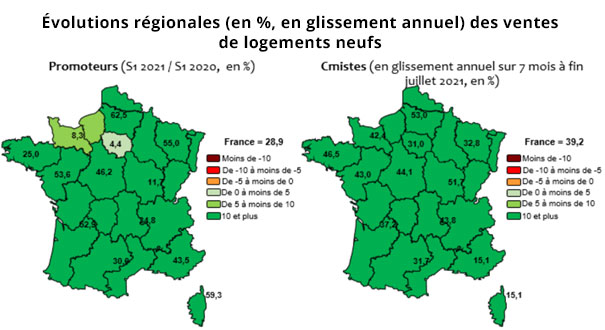 The improvement-maintenance segment is also disappointing, with a decline of 4,8% compared to the pre-crisis period. Only energy renovation, in particular for housing, is doing well thanks to MaPrimeRénov 'aid.

In total, the FFB expects a 5% decline in activity in 2021 compared to 2020, and particularly fears the rise in material prices, which is weighing on companies' cash flows, in a context of shortage.

It also asks the government to take full charge of partial unemployment "if it is caused by a shortage of materials or equipment to be installed".