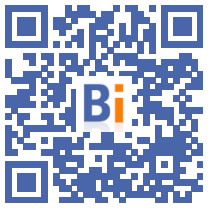 The Geoxia group, builder of the famous Phénix houses, in receivership, will know on Tuesday whether it can be saved, the Nanterre commercial court having to examine the offers of buyers for its activity. 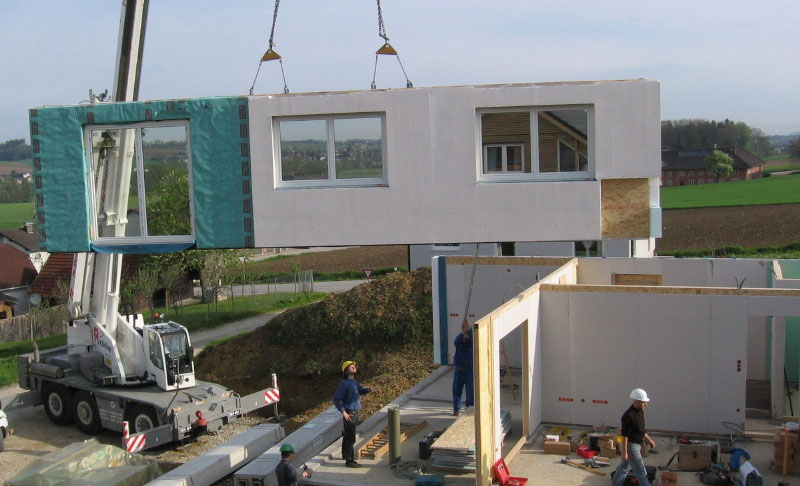 "Phoenix, so that everyone has their home." This advertising slogan, bludgeoned throughout the 70s, made this company a symbol of mass home ownership.

Today, its weakened economic model has been dealt the final blow by the upheavals of the market due to the health crisis and the war in Ukraine.

No viable buyer has come forward to take over all of its activity, endangering the more than 1.100 employees of the group.

"Without a buyer to date, the judicial liquidation pronounced at the end of the month is now to be feared", write, in an open letter to the Elysee and the Ministry of the Economy, leaders and representatives of the employees of the group.

For lack of access to bank financing, after initial difficulties at the end of the 2000s, management knocked on the door of the Ministry of the Economy to ask for an extension of some 70 million euros. She was opposed to an end of inadmissibility.

"The State cannot finance past and future losses alone, without any shareholder. It can support a buyer but cannot replace a shareholder", we decide at Bercy. "The absence of a buyer is indeed the signal of the company's structural difficulties".

Because the economic model of Geoxia, based on its famous low-cost Phoenix houses, seems to be out of breath.

It manufactures in its own factories their framework, metal frames that it brings ready-made to the sites.

A heavier operating structure than most builders, who today call on local subcontractors, and build in more traditional materials, concrete blocks or bricks.

And its factories, inseparable from its production, become an economic burden in lean times, enough to discourage potential buyers.

Another pitfall: the rise in real estate prices and the drying up of purchase aid have discouraged low-income households, the core target of Phoenix houses.

“With construction constraints that have been added year after year, soaring material prices and rising land prices, the average customer who buys a home today is significantly different from the one who bought it. five or six years ago", summarizes Damien Hereng, president of the French Federation of builders of individual houses.

And Geoxia was unable to move upmarket in time.

“Today people with a low income or a normal salary will no longer have access to the French dream which is to have an individual house”, loose Fernando Cabete Neves, CFTC union representative at Geoxia. "The state of mind is a state of mind of bitterness, of waste. We are putting 1.195 employees on the floor, we are going to sacrifice all these people", he regrets. .

"It's sad because it's a brand with enormous notoriety, I hope for them that the story is not quite over," says Damien Hereng.

On the side of the profession, there is concern for the approximately 1.600 customers still waiting to be delivered, and for whom the deadlines are likely to lengthen.

But no risks on the rest of the builders, wanted to reassure the president of the Habitat division of the French Building Federation, Grégory Monod. "Geoxia does not represent the market," he told reporters on Thursday.

The individual house, decried for its environmental impact and the dependence on the car it induces, continues to be acclaimed by the French, especially since the confinement of spring 2020, with prices constantly rising.