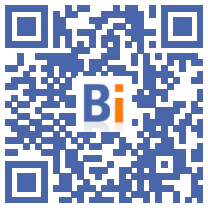 The Governor of the Banque de France strongly dissociated himself from the alarmist observation of brokers on the mortgage market on Wednesday, dismissing any rationing and sweeping away their attacks on the rate of wear and tear.

"Some brokers have spoken of an effect of exclusion of real estate borrowers which would be associated with the rate of wear and tear, objectively we do not see that", assured François Villeroy de Galhau during a meeting with the press. . 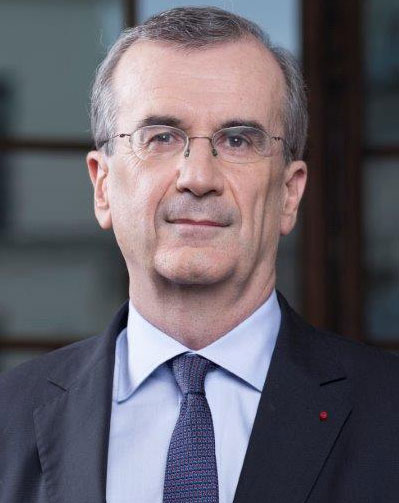 The Banque de France argues that a majority of loans are granted at a level still around 50 basis points lower than the usury rate (maximum rate, all costs included, at which a bank can lend money), while that the growth rate of these loans remains historically very high, at more than 6,5% on an annual basis.

"Today the financing of real estate is well assured," continued the governor, denying any eviction effect advanced by mortgage intermediaries.

The director general of the French Association of Bancassurance Intermediaries (AFIB) Géraud Cambournac assured AFP in June that traditional banks were currently rejecting a fifth of loan applications made by brokers.

The usury rate is the ceiling rate intended to protect individuals from abusive borrowing conditions and set each quarter by the Banque de France.

With the rise in rates, some credit applications can no longer be accepted because the proposed rate would be higher than the usury rate.

Nominal rates, excluding costs related to obtaining credit, fell from an average of 1,12% in December to a range of 1,25% to 1,30% in April, according to the Banque de France . The rise has continued since, according to estimates shared by several brokers.

"It is likely that the increase in usury rates will not be able to match the increase in the cost of refinancing" for banks, lamented the French Banking Federation (FBF), attentive to the margin of its members.

The Banque de France and the Ministry of the Economy had indicated on Monday that they did not plan to modify the method of calculating the rate of wear or to derogate from it exceptionally, according to a close source.

Nevertheless, the authorities are working on a modification of the wear rate grid for local authorities, planning to add a category for loans with a maturity of more than ten years, which does not exist today.