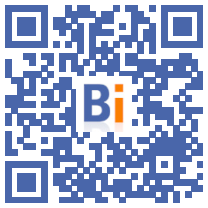 The National Assembly voted Tuesday evening the key measure of the unemployment insurance reform project, paving the way for a possible modulation of the duration of compensation according to the situation of the labor market, under the protests of the left and the RN. 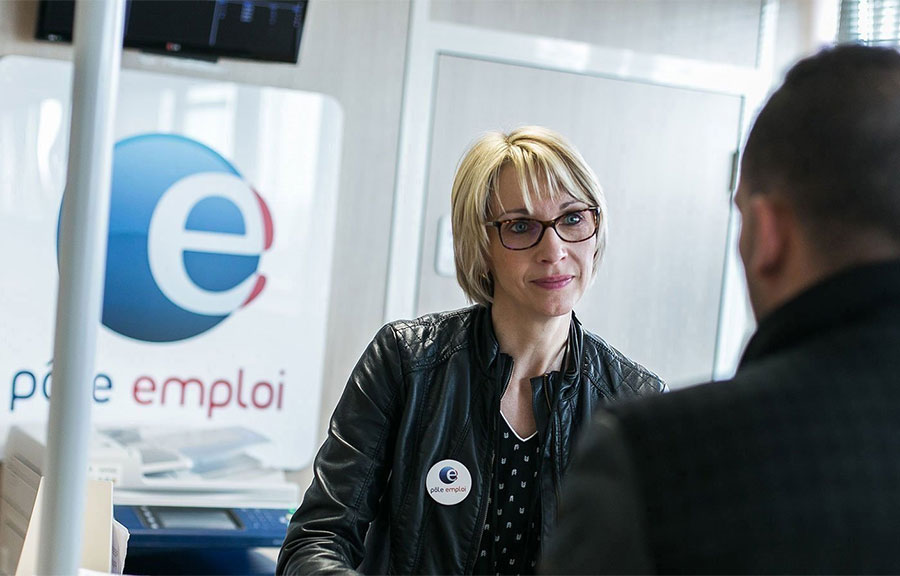 In first reading, the deputies adopted by 203 votes against 165 the first article of this bill. They will continue on Wednesday the examination of this text, expected in session in the Senate on October 25.

This article makes it possible to extend the current unemployment insurance rules, resulting from a disputed reform of the first Macron five-year term.

It also opens up the possibility, by decree, of modulating unemployment insurance so that it is "stricter when too many jobs are unfilled, more generous when unemployment is high", in the words of Emmanuel Macron during the presidential campaign.

After a consultation phase of six to eight weeks with the social partners, the government will decide by decree on the form that this modulation will take, for entry into force at the beginning of 2023.

The Minister of Labor Olivier Dussopt also confirmed in the hemicycle a "very differentiated application for the overseas territories", harder hit by unemployment.

The deputies adopted an amendment by Olivier Serva (Liot) to this effect, after a brief imbroglio on the order of examination of the amendments in session.

The executive insists that the reform is urgent, due to recruitment difficulties in sectors such as hotels, restaurants and construction. It makes it one of the conditions for achieving the objective of full employment in 2027, ie an unemployment rate of around 5% against 7,4% currently.

Renaissance MP Karl Olive defended a "society of full employment and work", rather than "the society of + staying at home + when you can go to work".

Left and RN pounded a "blank check" left to the government for this reform.

This text "declares war on the unemployed", thundered the leader of the LFI deputies Mathilde Panot. "The assisted are not those whom you persecute, but those who sit at the top, to whom you bow", she launched to the majority.

The tone rose when the communist Sébastien Jumel reproached the macronists for having chosen as rapporteur for this text on unemployment insurance "the deputy of the French in Switzerland" Marc Ferracci (elected from the 6th constituency of the French abroad) , "can you imagine the disconnection!".