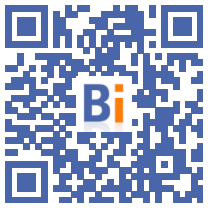 The Institut de France, which houses the French Academy and other comparable institutions, urgently needs major renovation work in the face of the risk of fire, notes the Court of Auditors in a report. 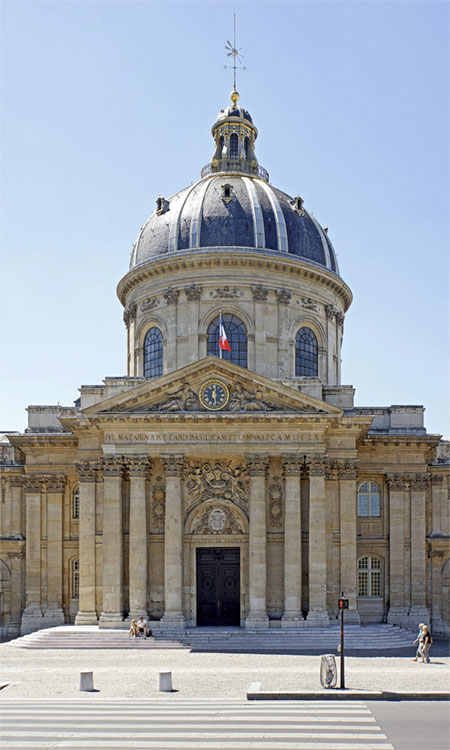 The Court deplores the sometimes dilapidated state of an "exceptional artistic and cultural heritage, partly abandoned", in the capital and elsewhere.

This is the case with the Institute's headquarters, the Collège des Quatre-Nations quai de Conti in Paris, nicknamed the Cupola for the architecture of its former chapel.

"The Conti palace has been insufficiently maintained over the past decades. The Institute and the academies are therefore today faced with a + wall of investment +", write the magistrates of the rue Cambon.

The building is poorly prepared for the risk of fire, reveals the Court, which relies on an audit of the heritage inspection of the Ministry of Culture at the end of 2020.

"The audit highlights the existence of numerous security risks in the premises where the archives are stored, with significant dangers in the event of a fire breaking out, including in the area below the Cupola", we read. in the report.

"It is urgent to resolve the problem linked to the storage of archives in the Conti Palace, which seriously endangers the security of the building, people and collections", urge the magistrates.

Faced with "fire risks in storage areas", they recommend storing elsewhere most of the documents and books that the Institut de France has, which is poorly valued today.

The Institut de France is aware of the need for this work, which it estimates at around 25 million euros, without however having an estimate. However, its means are limited: it displays a "structural deficit" despite "a financial heritage of nearly one billion euros", underlines the Court.

The Ministry of Culture replied in the report that it refused any contribution, in accordance with the law. For him, this "would constitute a considerable derogation in terms of amount, which would risk setting a precedent". He suggests resorting, if the Institute's own resources are not sufficient, to "revenue from advertising tarpaulins" as well as "patronage, without contribution from the ministry".

The Court, by many examples, illustrates how much this establishment placed directly under the authority of the President of the Republic and its various branches "must (...) restore order in their accounts". She spotted "serious disorders" there.

The hole in the budget, which appeared in 2018, reached 4,6 million euros in 2020, and is expected to be still 4,2 million euros this year. The magistrates think that it can be filled by rationalizing the day-to-day management and by reviewing the financial strategy.

Other real estate sites appear to be in danger or in escheat, especially the villa Ephrussi in Saint-Jean-Cap-Ferrat, near Nice. The Chantilly estate (Oise) needs work for 17,6 million euros.

For the Institute, its chancellor Xavier Darcos replies that he will work on "putting the accounts and financial management in order". According to him, "concrete actions will be presented in the coming weeks". But he does not directly mention the problem of renovations of the building heritage.

The Institut de France brings together five academies (French, inscriptions and belles-lettres, sciences, beaux-arts, and moral and political sciences) whose mission is the cultural and scientific influence of the country.