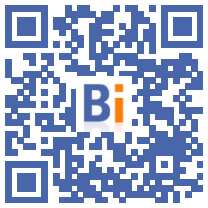 Organized by the magazine D'A, the Prix d'architectures 10+1 has become the largest and most respected architectural prize in France. It was at the Magasins Généraux in Pantin, at the BETC headquarters, that the winners of the 15+10 Architecture Prizes were announced on September 1.

The Grand Prize for Architecture was awarded to the architects of the DATA agency for their exemplary transformation of an RATP office building into 52 housing units, the Abel Hovelacque building. While keeping the metro line 5 command post in the basement, they notably managed to add 2 levels of housing without weighing down the building through subtle work to lighten the existing structures. The jury also selected the quality and originality of the apartment plans.

10 other architectural achievements received the Architecture Prize. The current challenges of housing, and in particular its role in the climate crisis, led the jury to select 5 housing operations including 3 rehabilitations out of the 10 distinguished projects. At the time of the Climate Plan and the ecological and aesthetic disaster that it causes by the mediocrity of the renovations mostly implemented, the jury underlined the exemplary nature of two operations to transform social buildings from the XNUMXs. 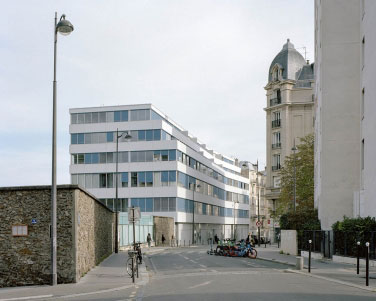 The jury also wanted to show that if architectural excellence was expressed in prestigious operations such as the restructuring of the National Library of France or the Grasse media library, it could also happen even in the smallest towns in France with extremely modest.

DATA architects for the Abel Hovelacque building, rehabilitation-transformation of offices into social housing and command post for metro line 6 in Paris. 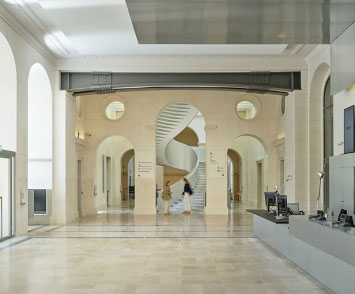 Bruno Gaudin & Virginie Brégal for the renovation and restructuring of the Quadrilatère Richelieu, National Library of France in Paris. 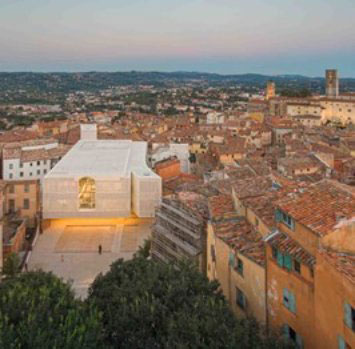 Ivry Serres and Beaudouin architects for the Charles Nègre media library in Grasse. 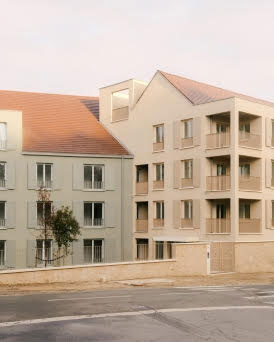 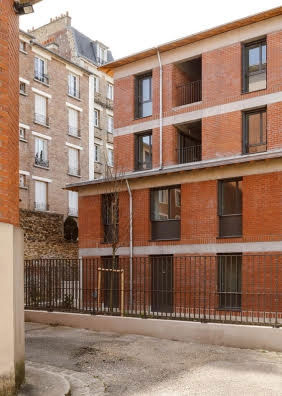 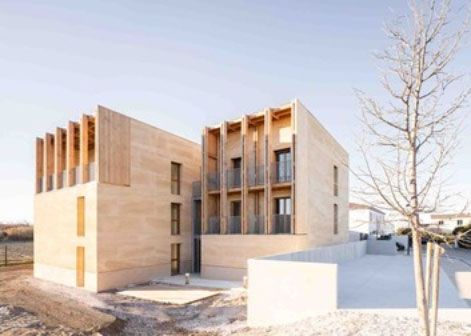 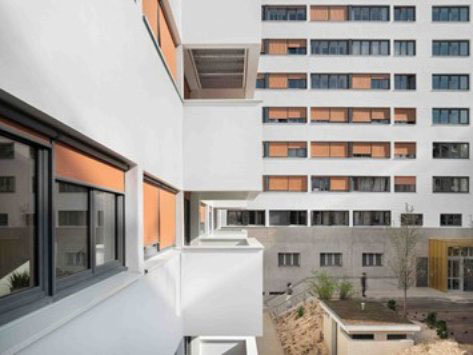 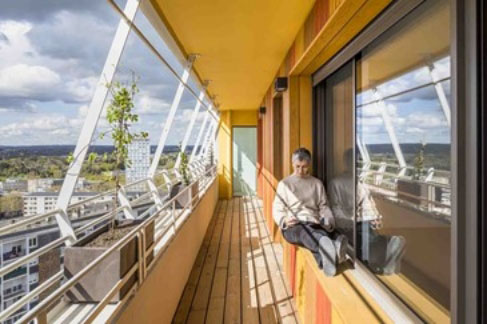 Robain-Guieysse and bmc2 for the rehabilitation of the Mounier housing towers in the Maurepas Gros-Chêne district in Rennes. 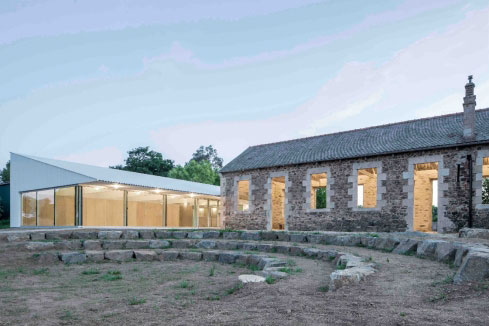 BRA for the rehabilitation of the old school and extension for an associative and civic hall in Tréméven in the Côtes d'Armor. 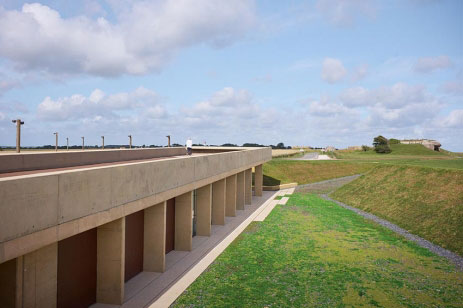 Debarge Bellaigue Ordynski architects for the redevelopment of the battery site in Longues-sur-Mer.

Contracting authority: Bayeux Intercom, the department of Calvados, the Conservatoire du Littoral and the commune of Longues-sur-Mer 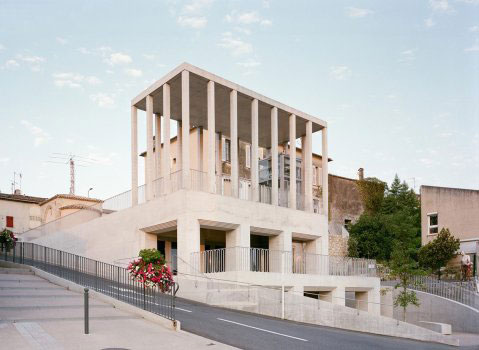 EGR for the extension of the town hall of Biot.