The tallest sand castle in the world built in Denmark 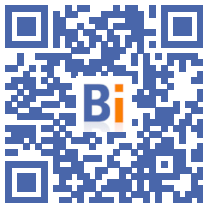 At the northwestern tip of Denmark has been built the tallest sandcastle ever built in the world, measuring more than 20 meters and weighing nearly 5.000 tons, its designers announced Wednesday. 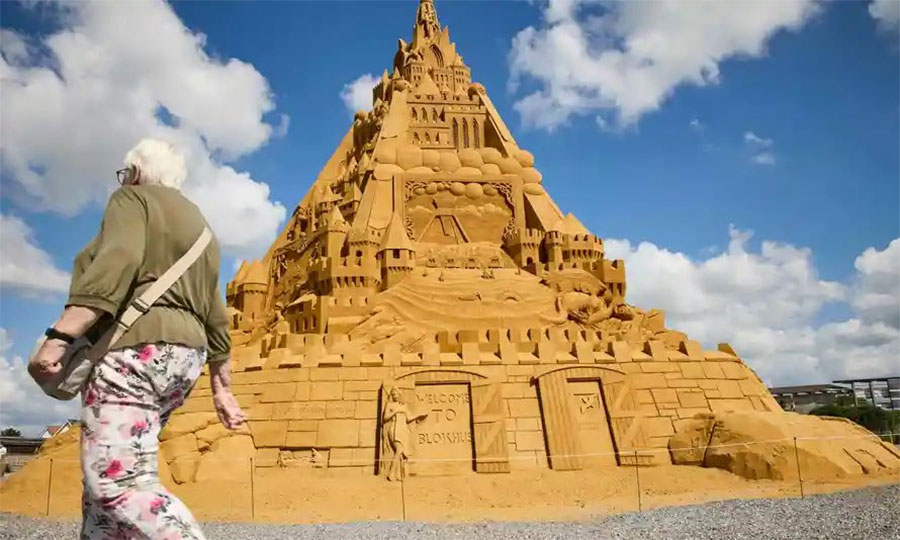 From its 21,16 meters high and richly decorated, it measures more than three meters over a castle built in Germany in 2019, until then holder of the title in the Guinness World Records with 17,66 meters.

Located in the seaside resort of Blokhus, at the northern tip of Jutland, the castle was built in the shape of a pyramid so as not to collapse, a method commonly used by experts in these fragile constructions.

Its creator, the Dutch Wilfred Stijger, who was assisted by thirty of the best sand sculptors in the world, wanted to represent the power of the coronavirus on the world since the start of the pandemic.

The virus "rules our world, tells us what to do and prevents us from being with our family and friends," Stijger said as he presented his work.

In total, 4.860 tonnes of Danish sand was used to build the fortress. The building could be erected thanks to a wooden construction hidden inside the sand castle.

In order to make it more adhesive, the sand contains approximately 10% clay. And a layer of glue was applied once the work was completed so that the building would stand up for most of the winter, on this windswept coast.

The coronavirus bacterium figures at the top of the castle, crushing people crawling below, who are doing everything possible to defeat it, according to the explanations of the artist.

According to its designers, the castle should hold out until a heavy frost makes it disappear in February or March.

Sand constructions have become a tradition in Blokhus, and the sculptures usually last until January, when winter begins.