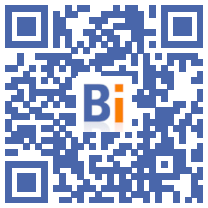 A real estate project under investigation in a former Parisian convent, part of the plot of which is classified as a protected green space, will be frozen and reviewed in the light of the future local urban plan (PLU) of the capital. 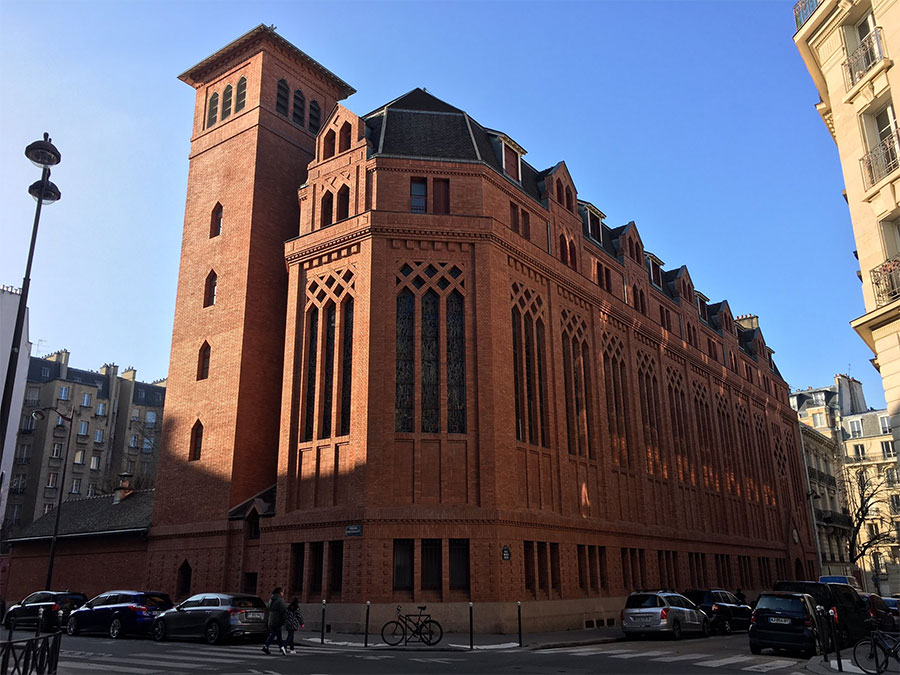 A small corner of the countryside in a cul-de-sac close to the Montsouris park (135th century, south), the convent of the Franciscan sisters, with its chapel and its large wooded garden, had to be partially razed to make way for a XNUMX-unit housing project carried out by the group. Action Logement, the leading social landlord in France.

But the first deputy Emmanuel Grégoire, right arm of the PS mayor Anne Hidalgo, announced Thursday in the Paris Council a stay of decision on the examination of the building permit so that "this project meets our objective of producing housing in Paris "while ensuring "the protection of protected green spaces" and avoiding "densification in the heart of the block".

The mayor (Generations) of the XNUMXth arrondissement Carine Petit, a member of the left-wing majority, recalled her opposition to the different versions of the project and welcomed a "very important decision in relation to climate change". "It is no longer possible to make the city as we did ten years ago or five years ago," she said.

A first application for a building permit, established in 2019, had been rejected, and it is the instruction of the second version which is the subject of a stay of proceedings, made possible by the current revision of the "bioclimatic" PLU which is to be adopted in early 2023.

This stay of ruling is therefore both a “waiting” and an “invitation to continue the dialogue”, estimated Emmanuel Grégoire, deputy for town planning.

This suspension was demanded of him by the elected ecologist Emile Meunier, for whom the project "destroys part of the protected green space", includes "too large a share of private housing and not enough social housing", and moreover remains "far too dense".

In January, the association France Nature Environnement (FNE) Paris, which regularly denounces the urban projects of the town hall, had demanded a stay of proceedings and the "sanctuary of the site" to put an end to the project.

Some of the residents also mobilized against this real estate project.