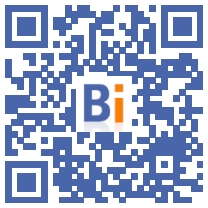 Learning during higher education can be considered an investment "creating value for both society and public finances", according to a study published a few days ago by the Asterès firm. 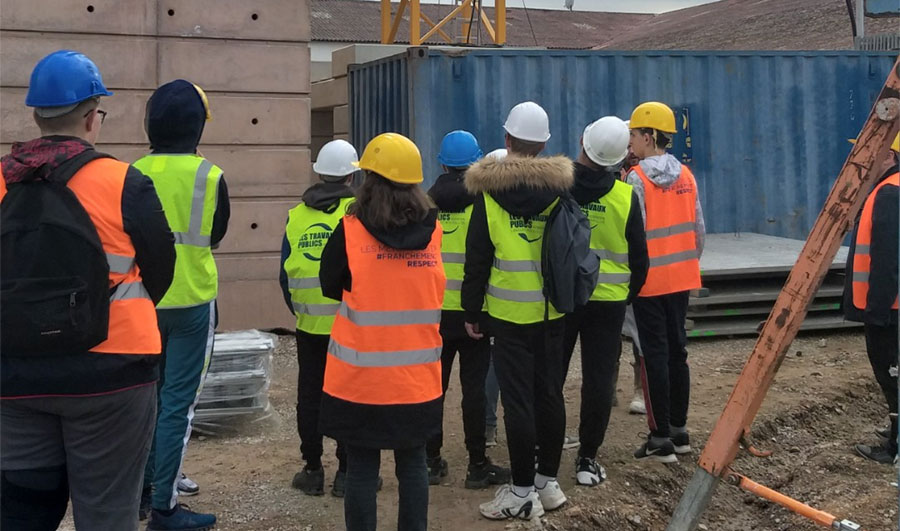 "An apprentice directly brings in between 2.000 and 5.000 euros more to the community" than a young person entering the labor market without an apprenticeship after initial training "because of a higher integration rate and wages upon leaving studies, ”according to the study.

Based on data from the government and INSEE, Astérès calculated that "over four years, apprenticeship generates 425.000 additional jobs, 41 billion euros in added value and brings 11 billion euros to public finances" .

The cabinet concludes that "for each euro invested in apprenticeship rather than in initial training and in helping young people who have not found a job, added value increases by 17% and public revenues by 30 % ".

According to the Ministry of Higher Education, apprenticeship as part of post-baccalaureate training concerned 203.800 young people during the 2019-2020 school year, or 7,5% of higher education students.

In 2020, three quarters of the contracts signed concerned young people with at least the baccalaureate level.

These figures show that it is necessary to continue to incur public expenditure for learning even if for all that "we cannot extrapolate and consider that all students should be placed in apprenticeship", warns Pierre Bentata, economist at Astérès.

Marc-François Mignot Mahon, president of the private education group Galileo Global Education, sponsor of the Asterès study, nevertheless believes it is possible to eventually train 20% to 30% of students in alternation thanks to the possibilities offered by the new digital tools.

For that, it is necessary according to him to establish, "a universal right to employment-training for the 17-25 years", based on the one hand on a flexibility of the apprenticeship contracts which could begin throughout the year. , and the other on online training.