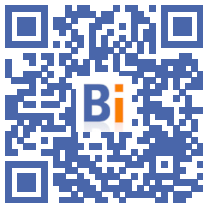 A few months after the announcement of the stop of the magazine "La maison de France 5" which he hosted for a long time on the public service, Stéphane Thebaut found refuge on C8 where he is preparing to launch a new program, still focused on decor and architecture, we learned on Tuesday.

The new magazine, "M comme maison", will be broadcast every Friday in the first part of the evening, from April 16, according to a press release from C8.

Stéphane Thebaut will thus find the fetish box of "La maison France 5", the emblematic program of decoration and interior architecture which he hosted on Friday evenings on France 5 since 2003 (and which was called "Question Maison" until 'in 2010).

At the end of 2020, France Télévisions announced the discontinuation of the magazine for economic reasons.