Stéphane Plaza launches his magazine on real estate and decoration 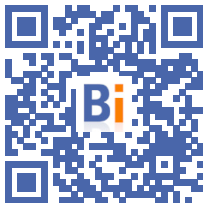 After Michel Cymes and Sophie Davant, it is the turn of Stéphane Plaza, star presenter of M6, to launch on newsstands Thursday his magazine dedicated to real estate and decoration. 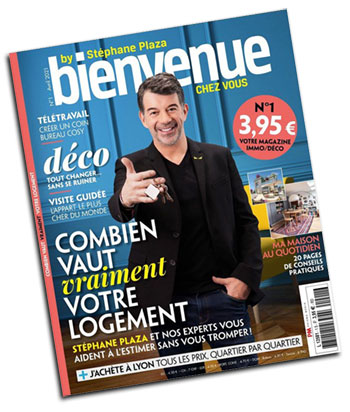 This new bimonthly, called "Bienvenue chez vous by Stéphane Plaza", constitutes a "new stage" in the respective strategies of the publisher of magazines Prisma and M6, indicate the two groups in a joint press release.

The review is presented as a magazine version of Stéphane Plaza's successful programs such as "Recherche appartement ou maison" or "Maison à vendre", launched in the mid-2000s.

"I started real estate when I was 18. This magazine is the culmination of a life of passion and work," said Stéphane Plaza, quoted in the press release.

On the program, "real estate expertise, decoration and lifestyle coaching" carried by the presenter, who brings together nearly 3 million viewers with his programs, and "his experts".

The arrival of the M6 ​​presenter in the magazine press is part of a new trend started in France in 2017 with the launch by the publisher Mondadori of the bimonthly Dr Good !, associated with the doctor-host Michel Cymes, another star of the small screen .

In November 2020, another bimonthly - "S, Sophie's magazine", a feminine for 50-year-old women worn by host Sophie Davant - joined the ranks of this type of publication.

Stéphane Plaza's magazine will benefit from "the respective media powers of the M6 ​​group's branches and the magazine and digital media of Prisma Media which reach 40,5 million French people", underline the two groups, relying on data from the One Next Global 2021 audience study.