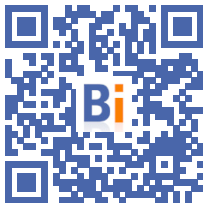 Open to the public since the end of last June, the Odyssey, the new Aqualudic Center in Aulnay-sous-Bois (93) is one of the largest aquatic complexes in France, and the largest in Île-de-France in terms of of reception capacity. 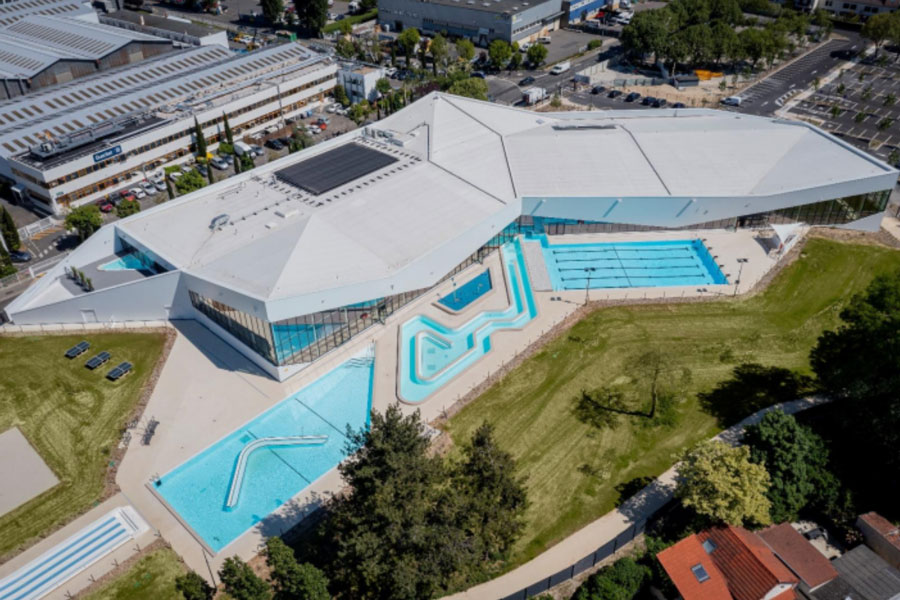 It extends over 7 m000 and has a surface area of ​​water reaching 2 m2, with nine pools including an indoor Olympic pool, a balneotherapy area, a fitness room... 600 customers per year on average are expected there. . The sports facility will also be one of the training centers for the Paris 2 Olympic Games. It was built, instead of the old Coursaille complex, which has become obsolete, by Spie batignolles Ile-de-France, agent a design/production group alongside the Chabanne Archi/Ingé agency. It is managed by Espacéo (Spie batignolles Group) under a public service delegation contract (financing, design, construction and operation) signed with the town hall of Aulnay-sous-Bois.

Between mid-July and the end of November 2020, the SOPREMA Entreprises Paris Acier teams undertook the implementation of an envelope responding to the problem of high humidity in the building with 4.500 m2 of steel roofing, including a glued white PVC membrane to remove the thermal bridges, and 2.200 m2 of triple and single skin cladding.

It consists of steel trays (74SPA 150 microns lacquered on both sides) visible from the inside; rock wool in the waves to optimize the acoustics; aluminum bridging strips; thermal insulation in cellular glass 180 mm thick, characteristic of this type of building in a humid environment; and a fully welded vapor barrier (Elastovap) intended to receive the PVC membrane (FLAGON SFC 12). The roofers, between 6 and 8 on average on the site, carried out the implementation of the complex in less than three months, from mid-July to the beginning of October 2020.

At the level of the roof, the specific point resided in the installation system of this membrane. In order to eliminate the phenomena of condensation linked to thermal bridges, it was in fact impossible to fix it mechanically. SOPREMA Entreprises carried out an installation by gluing, which is rare for this type of PVC membrane. The setting being fast, it required precision work to guarantee execution in one go. White in colour, the PVC membrane blends into the overall aesthetics of the building, clad in iridescent white cladding. Cool roof, it also plays a role in the cooling of the Aqualudic Center, essential for the comfort of the occupants and the environmental footprint. The roof is bent with slopes of approximately 30%. When the SOPREMA Entreprises team worked on these slopes, it had to be even more meticulous.

About a hundred self-adhesive studs, of the SOPRASOLAR FIX EVO type, without drilling, were also installed on a bitumen membrane to accommodate a solar carpet which produces the establishment's domestic hot water. The connection between the PVC membrane and the bitumen was made using a SIKA BR500 joint.

The cladding trays (150 microns lacquered on both sides) were installed vertically, as required by the Technical Assessment for works in environments with very high humidity.

They reached 10 m in height. They were then covered with a 180 mm thick cellular glass thermal insulator, a second metal skin for sealing, then decorative folded steel blades (ST 300 - l. 300 x h. 4/ 000 mm) for the 5 m000 of triple skin cladding. 700 m2 of decorative bent slats were laid in single skin on a concrete support. A team of 1 to 500 bardeurs worked between mid-July and the end of February 2 as the areas were freed up by the exterior carpentry lots, VRD...