Soon without a nuclear net, Germany must accelerate its energy transformation 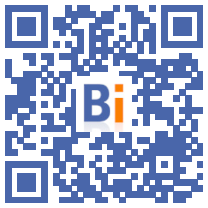 Housing a nuclear power station is still the pride of the Bavarian village of Gundremmingen, whose coat of arms features a golden atom. But a page will turn with the upcoming closure of this facility to support Germany in its energy revolution. 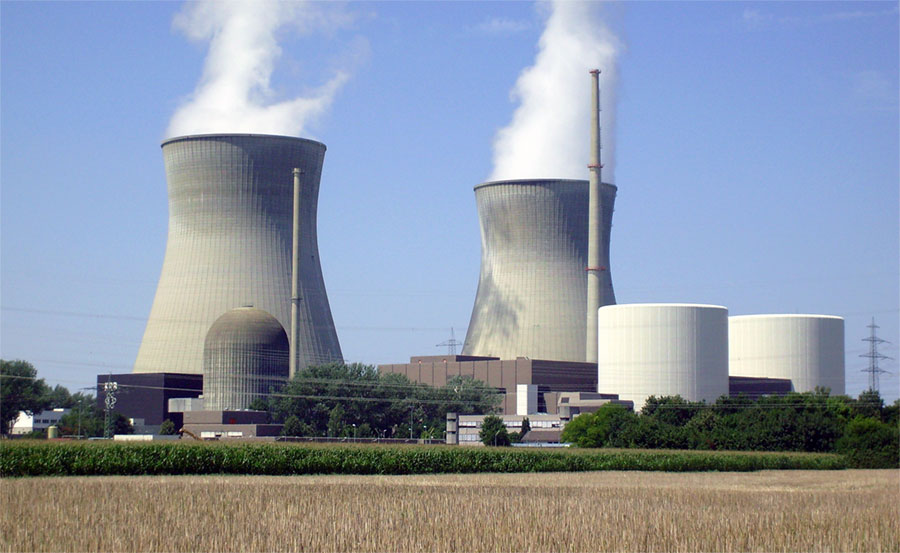 The house of Wolfgang Mayer, mayor until 2014 of this neat village, offers a breathtaking view of the imposing complex with its two cooling towers 160 meters tall, higher than the spiers of Cologne Cathedral.

The last block in activity still produces 10 billion kWh per year, enough to cover the electricity needs of the greater Munich area.

The Gundremmingen plant will be decommissioned on December 31, 2021, along with two other facilities located in northern Germany. At the end of 2022, the last reactors in the country will be disconnected and Germany will then have implemented the historic decision to phase out nuclear power, taken by Chancellor Angela Merkel on May 30, 2011, after the Fukushima disaster.

The turnaround was then total on the part of the conservatives in power who had agreed to extend the life of the oldest plants a few months earlier.

In a country where the powerful anti-nuclear movement first fueled fears of a Cold War conflict and then accidents like Chernobyl, the announcement had received broad public support.

On the other hand, it had led to a standoff with the operators of the power stations who demanded compensation. On Friday, Berlin finally unveiled a compensation agreement to the tune of 2,4 billion euros aimed at definitively settling this issue.

In Gundremmingen, the change of era is still struggling to pass.

The power station "was part of the village like the church" and it is now as if "something was dying", laments Gerlinde Hutter, owner of the local inn.

It will take "at least 50 years", asserts Mr. Mayer, to evacuate all the radioactive residues of the dismantling. The German government is still looking for a national storage site for long-term waste.

Beyond the peaceful locality, it is the whole of the first European economy, very greedy in energy, which is challenged to make a success of its transition.

Since 2011, the development of renewable energies has been spectacular in Germany: their share in electricity production for the first time reached 50% in 2020, according to the Fraunhofer research institute, against less than 25% ten years ago. years.

The fall in the weight of nuclear power (12,5% ​​in 2020) "has been overcompensated by the expansion of only renewable energies," Claudia Kemfert, energy expert at the DIW economic research institute, told AFP.

Atomic power stations have therefore not been replaced by the use of coal, even if the share of this fossil energy still represents nearly a quarter of the electricity mix.

However, the vast project to abandon nuclear power is coupled with the objective, announced in 2019, to close coal-fired power stations by 2038 at the latest.

This double exit may seem like a challenge as Germany remains the main producer of lignite in the world.

The exploitation of this extremely polluting brown coal continues to destroy villages in the west of the country, to expand huge surface mines.

Exiting it implies the development of ever more renewables - wind, solar, biomass and hydroelectric -, the share of which must be increased to 65% by 2030.

But the country, which has long been at the forefront of wind energy in Europe, only installed 1,65 GW of wind farms last year, the lowest level in a decade, notes the European lobby WindEurope.

To meet or exceed the government's objectives, it would be necessary to add 9,8 GW of photovoltaic energy and 5,9 GW of onshore wind annually, Ms. Kemfert calculates.

However, the development of new surfaces for wind or photovoltaic production is complex, often encountering the refusal of local residents and the risk of damage to the landscapes.

Unless you innovate by combining storage and distribution as best as possible, via so-called virtual power plants, these intermittent energies do not have the same stability as thermal or nuclear energy.

To secure its supply, Germany could therefore be tempted to increase the number of gas-fired power stations, at the risk of reinforcing its dependence on Russia, as illustrated by the controversy surrounding the construction of the Nord Stream 2 gas pipeline.

A gas power station is also planned in Leipheim, a neighboring municipality of Gundremmingen.