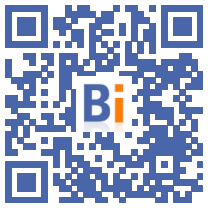 While France has been facing heat records since the beginning of the summer, the company SOLAR-PAINT announces the successful deployment of its reflective paint SOLARCOAT for industrial, commercial and public buildings, a few months after its launch market. 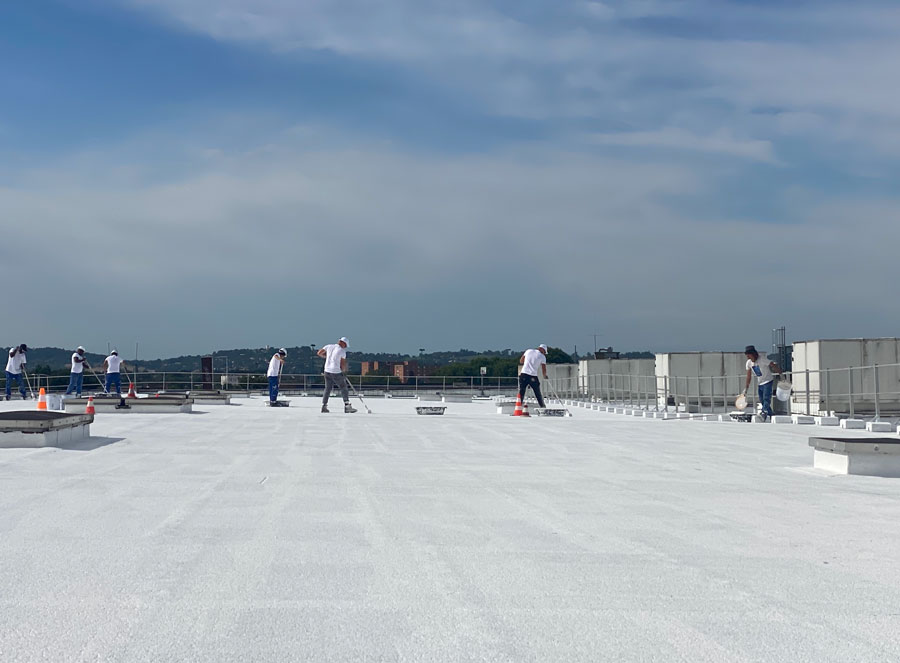 With the acceleration of demand from companies to cool their energy-intensive buildings while reducing their energy bills and fighting against global warming, SOLAR-PAINT is part of a dynamic of organic growth. With more than 100.000 m2 of roofs already repainted, the company aims to cover nearly 150.000 m2 of roof surfaces with reflective paint in 2022. Thanks to this cool-roofing process, a technique which consists of coat the roofs with white reflective paint, repainted buildings can thus see their interior temperature drop by an average of 5°C.

The SOLARCOAT solution is a water-based paint which incorporates natural ingredients and additions of recycled materials such as broken glass into its composition. SOLAR-PAINT relied on the expertise of its supplier, the leading French paint manufacturer based in Ariège, to develop the formulation which required many months of R&D and an investment of nearly 400.000 euros.

Simple, inexpensive (16 to 22 euros per m2 including painting and its application), durable and endowed with properties superior to the reference criteria, the SOLARCOAT solution is extremely efficient. Its solar reflection rate of more than 92% makes it possible to lower the temperature by 5°C on average inside buildings and to limit the use of air conditioning in summer. The key is considerable energy savings, improved comfort and well-being for employees and customers and a contribution to the fight against global warming.

For example, when the average bill for a supermarket in terms of energy consumption is around 500.000 euros per year, energy savings can reach up to 30% on the air conditioning of buildings in summer. Covered by a ten-year guarantee, SOLARCOAT has exceptional resistance to standing water, hail and fire (Broof certification (T3).

SOLARCOAT has a reflective power greater than the reference standard SRI (Solar Reflectance Indicator): 116,5/100. A result that places SOLARCOAT among the most effective in this field.

For Michel Rouault, President of SOLAR-PAINT and ICGroup: “The athermal paint that we have developed is a real response to energy savings and therefore to greenhouse gas emissions. Due to its ecological design, its ease of use, its low cost and its performance exceeding the reference criteria, SOLARCOAT is a completely relevant solution for reducing the energy costs and the environmental costs of buildings with immediate and long-lasting efficiency in time. There is indeed a real need that we intend to meet as best we can. »

Today in France there are 500 million square meters of roofs of commercial, public industrial buildings and logistics platforms that could be covered with reflective paints. Little known in France and Europe until now, cool-roofing (cool roof) which comes to us from the United States, has considerable market potential.

Data centers, industrial sites in a wide variety of business sectors (pharmaceutical industry, environment, agri-food), logistics platforms, retail outlets, real estate companies, local authorities...the players who use cool roofing to reduce their energy bills are increasing. Demand in France is boosted by the Elan law of 2018 which imposes on companies in the tertiary sector, 40% less energy consumption in 2030 compared to 2010 and 50% reduction by 2040.

For Michel Rouault, President and founder of SOLAR-PAINT: “Thanks to our industrial capacity and our integrated team of applicators trained in cool roofing, we are now very well positioned to respond to the acceleration in demand in France and Europe. We have the ambition to be a key European player in the buoyant cool roofing market. In the next two years, we are planning to visit three countries in southern Europe, with Spain in our sights right now because of our geographical proximity to the Iberian peninsula. »

SOLAR-PAINT has signed commercial contracts with players in industry and mass distribution in Occitanie, its region of origin, before spreading throughout the national territory with large companies such as E. Leclerc, Carrefour Market or Aldi. The company is now in an acceleration phase of its commercial deployment in France and Europe. Its backing by a group specializing in “industry services” for nearly 45 years, gives it the industrial capacity to respond to a rapidly growing market.