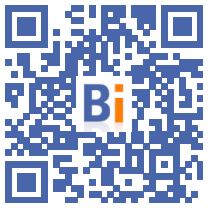 In Ville-sur-Lumes, in the Ardennes, the Lecomte Perez Architectes firm has paid tribute to the slate-making tradition of the area, as part of a project that gives pride of place to shale. 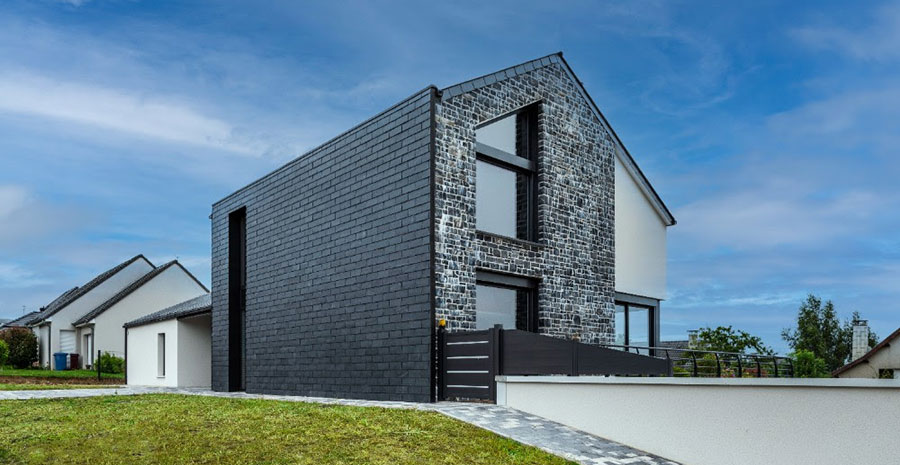 Split by hand, Cupa Pizarras natural slate is a totally inert material: it does not undergo any chemical modification during its transformation. It is also distinguished by its 100-year longevity, which makes it the most durable roofing material.

What was the order? How did you build this project?

We had a challenge to take up, that of creating a house that was fully accessible to people with severe physical disabilities. The dimensions of the rooms are therefore much larger than those of a “traditional” house.

To design this building without massive effect, with ideally oriented rooms, and which can integrate all the surfaces desired by the client, we have chosen to distribute the rooms in several wings: that of the living rooms, that of the couple and that of the children. Upstairs, a large mezzanine, dedicated to leisure (games and library) faces the great landscape.

On the other hand, the ground presented a strong uneven which logically brought us to treat it thanks to the various levels of the house. The main rooms are at street level and have access to a large terrace and part of the garden.

The technical rooms, such as the garage and the fitness room, are at the lowest garden level. This allowed us to move the ground as little as possible and to limit the impact of this house, of substantial dimensions, on its immediate environment and on the landscape. Indeed, it is in a subdivision of houses of builders, which all have more modest dimensions. 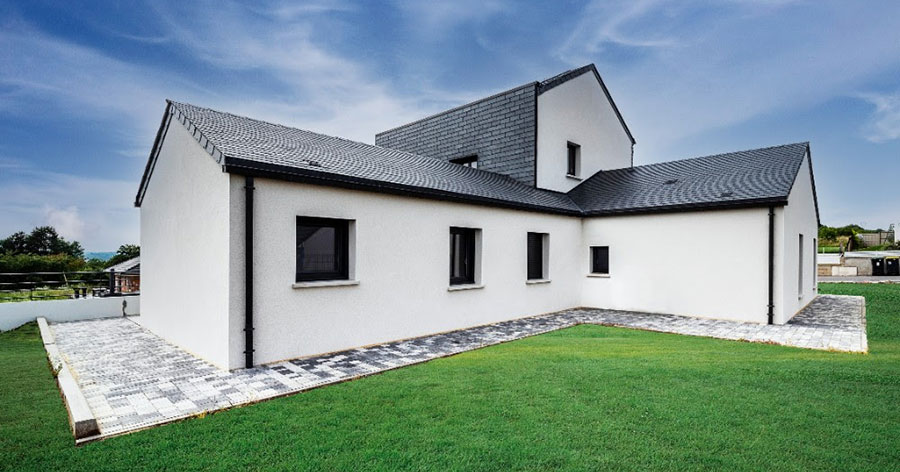 What were the expected energy goals?

Beyond the obligation to thermal regulations, we are very sensitive in our agency to environmental issues. Great care has been taken with insulation and airtightness.

Why did you choose slate?

The house being very large, it had to have a character to match its volumes: slate quickly imposed itself. On the one hand because the Ardennes is one of the largest slate-producing provinces in Europe, and we wanted this house with its assertive contemporary lines to keep a strong symbolic link with the local heritage.

On the other hand, because slate is a noble material, which imposes a strong character.
The choice of slate on the facade was made to create depth and bring a texture effect that we would never have had with plaster. So that the whole thing is not too dark, and to make the transition between slate and light plaster, we have chosen to cover part of the facades with stone in shades of gray.

This is the first time that we have offered slate on the facade and we are fully satisfied, because the rendering responds perfectly to the architectural creation that we had imagined.