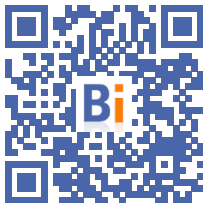 Accidents happen regularly on the more than 1.000 Seveso-classified industrial sites in France, such as that of Bergerac on Wednesday August 3, even if serious cases remain limited. If the role of global warming has not been established in this accident, authorities and experts stress that this new reality will have to be taken into account. 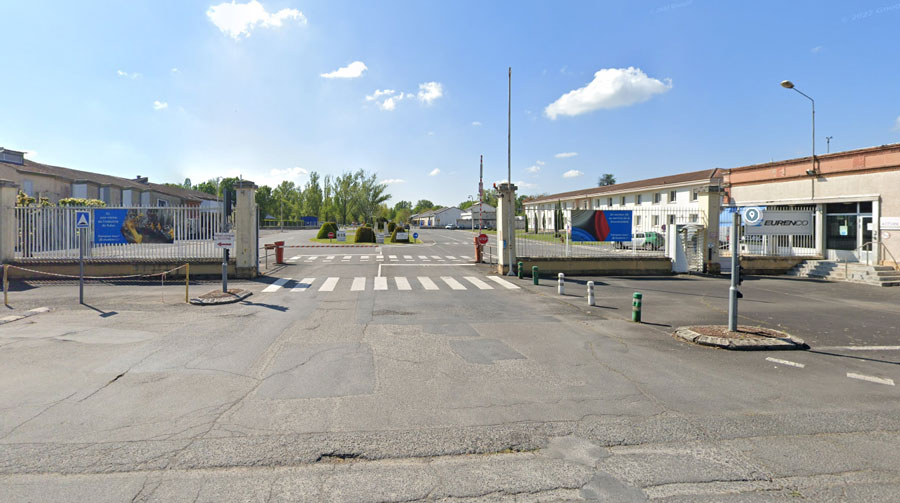 Chemicals, refining, ammunition, fertilizers ...: France had 1.302 Seveso establishments on its territory in 2021, including 691 called "high threshold". This threshold is based on the total quantity of hazardous materials present on site.

This classification of hazardous sites takes the name of the Italian town of Seveso, which experienced an accidental release of dioxin in 1976.

This accident "encouraged European states to adopt, through the implementation of the + Seveso + directive, a common policy for the prevention of major industrial risks", recalls the government.

This directive was initially adopted in 1982 and then revised twice, the latest version (SEVESO 3) dating from 2012.

France also adopted a "risks" law in 2003, following the disaster at the AZF site, which killed 31 people in Toulouse in 2001. It resulted in particular in an overhaul of the existing town planning around high-risk sites - sometimes with expropriation of local residents - and a strengthening of regulations.

“There has been significant work carried out at most Seveso sites, which has taken a long time, for some 10 or 15 years, to identify all the risk factors”, explains Patrick Chaskiel, researcher specializing in technological risks at the University of Toulouse. "Now we no longer take into consideration a single risk factor, we sometimes take 500 or 600".

"Although slightly increasing, major accidents remain in the order of half a dozen per year" in Seveso establishments, concludes the government in its inventory of accidents for the year 2021.

To explain their occurrence in classified installations, the inventory distinguishes between primary causes and root causes. The first are material deviations (71% of cases), human interventions (29% of cases) and loss of process control (23,5% of cases).

The root causes, when they are identified, emerge primarily from the "organization of controls", "identification of risks" and the "choice of equipment and processes".

The most serious accidents are, however, much rarer: the latest is the fire at the Lubrizol site in Rouen in 2019.

"To reduce the number of accidents, we have the solution of combining a double pressure", internal and external to the company (associations of local residents, NGOs, elected officials, etc.), advances Patrick Chaskiel. “Or there is the radical solution, which is to eliminate all dangerous factories!”.

The role of heat?

"The main phenomenon encountered is the fire", underlined this government body.

In the case of the accident at the Eurenco powder factory in Bergerac on Wednesday, the causes have not yet been proven. “We cannot say that it is because of global warming”, indicated Thursday the Minister for Ecological Transition, Christophe Béchu.

But "no one can deny that we have a warming that is testing people, nature and infrastructure. And therefore it is our entire risk prevention procedure that must be strengthened in the light of this warming,” he added.

"It's a multi-faceted subject," says Patrick Chaskiel. He observes that heat has multiple effects, for example on the ability of workers to wear heavy protective equipment.