"Several scenarios" evoked to push back the retirement age 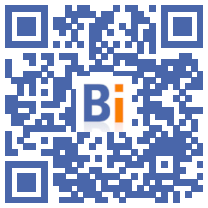 The last round of consultation on pension reform, focused on "funding the system", started Thursday evening December 1 at the Ministry of Labor, where "several scenarios" combining legal age and contribution period were discussed. 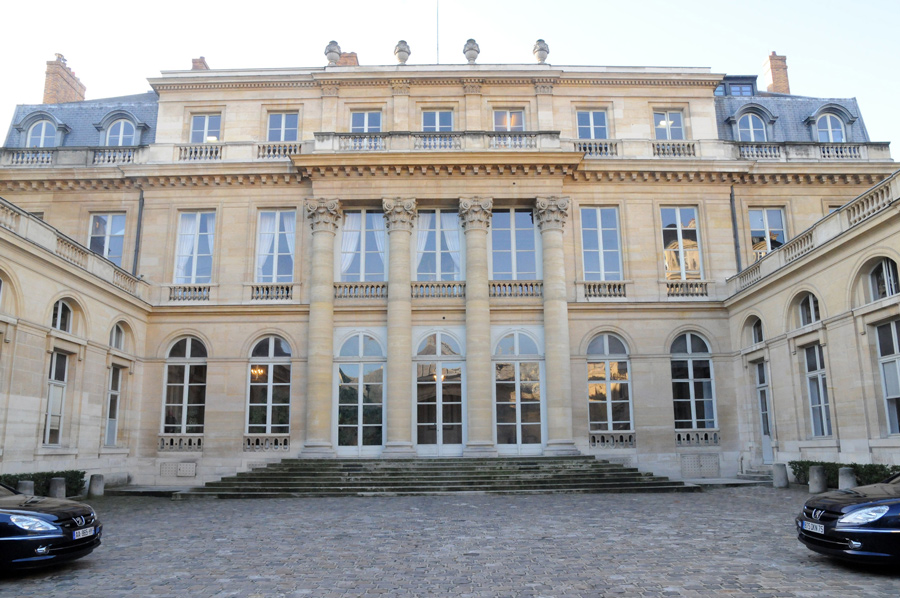 Expected at the turn, the executive remains behind. Of the eleven trade unions and employers' organizations invited bilaterally for two months, only the U2P will have been received this week by the cabinet of Olivier Dussopt, to address the very sensitive subject of "funding of the pension system".

A two-hour meeting during which "several scenarios of age and duration of contribution" were presented, indicates Jean-Christophe Repon, vice-president of the federation of craftsmen, traders and self-employed workers.

"Simulations on possible variables", based on the one hand on a postponement to 64 or 65 years of the legal age currently set at 62, and on the other hand on a contribution period raised to 43 years (172 quarters ) by 2035 - as predicted at this point - or sooner.

Not enthusiastic about the "high vision" of 65 years which "seems difficult to accept", the employer official does not hide his preference for the intermediate option of 64 years with an acceleration of the calendar over the contribution period.

On condition, however, of maintaining the system already allowing those who started their career young (before the age of 20) to leave two to four years earlier. "If there is a maintenance of + long careers + which protects our craftsmen, we can see a decline at 64 years", estimates Mr. Repon.

As for the rate of decline in the legal age, although Emmanuel Macron has on several occasions mentioned an increase of 4 months per year - to reach 64 years in 2027 then 65 years in 2031 - the vice-president of the U2P has found "the less refined arbitrations" on this point. On the other hand, all the scenarios start from an entry into force from next year, for people born in 1961, "the key generation", he says.

Tracks partly confirmed by Elisabeth Borne in an interview with Parisian posted online Thursday evening. The Prime Minister indeed affirms that "the reform will apply from the summer of 2023", starting with those born "in the second half of 1961", and that a "gradual postponement" to "65 years from now 2031" would "bring the system back to equilibrium within ten years".

But "we can discuss" an "other way", she assures, while excluding from the outset "to lower the amount of pensions or to increase the cost of work by additional contributions". The head of government nevertheless undertakes to maintain "the age of cancellation of the discount" at 67 as today, as well as "the system of + long careers +" also defended by the unions.

Beyond these announcements, no working document has yet been distributed to the social partners, unlike the first two rounds of consultation. A "discussion support" was indeed "projected, but we were not given it", specifies Mr. Repon, observing that "this is the first time that we have not had it".

Contacted, the Ministry of Labor ensures that a document of this type will be well versed in the debate, without specifying when. A sign of the executive's caution, while the ten other bilaterals are all grouped together on December 7, 8 and 9, according to the negotiators contacted by AFP.

This calendar makes it possible to overcome two pitfalls: the inter-union of 5, at the headquarters of the FSU, where the question of a mobilization date in January will undoubtedly be raised, but also the professional elections in the public service, which have started Thursday and will end on the 8th.

Once past the meetings with the unions, Prime Minister Elisabeth Borne will reveal her arbitrations during the second week of December. Just before the Christmas holidays, a period not conducive to the mobilization of employees.