Several hundred demonstrators in Besançon against an urban development project 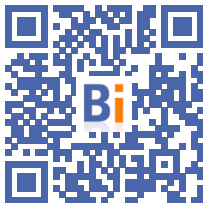 Several hundred people demonstrated on Saturday in Besançon to oppose the municipal development project for a new district on land used in particular for market gardening, the first act of the national campaign of "Earth Uprisings", launched by associations and farms. 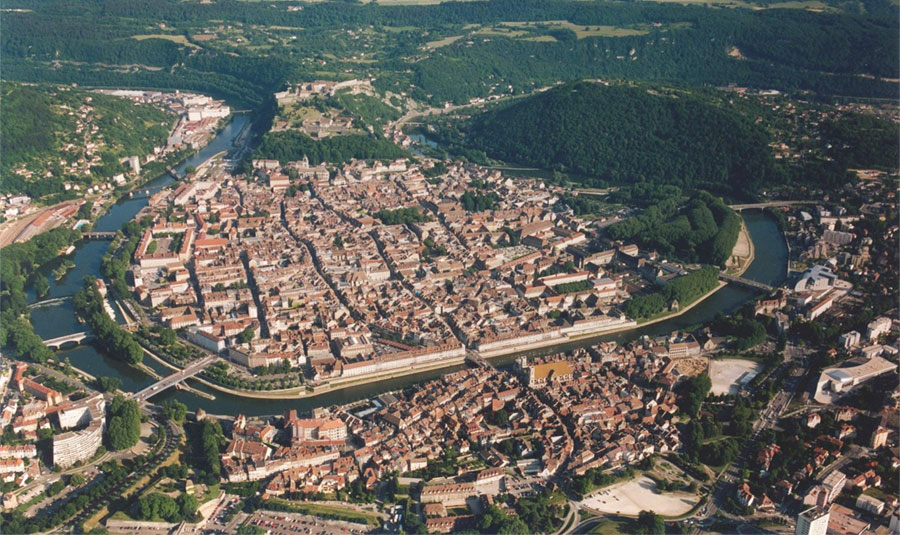 Behind tractors and banners calling for "Protect the earth from speculative appetites" and "Defend the living", 650 demonstrators (according to the prefecture) marched from the city center towards Les Vaîtes, an area on the edge of the city .

This area of ​​34 hectares, partially urbanized, is a former agricultural wasteland hosting market gardening, allotment gardens, "wetlands and degraded forests and groves", according to a report from the Environment and Climate Study Group. , set up by the town hall. The latter wants to develop an "eco-district", which would eventually include 1.800 new homes, as well as a school and shops.

"We hope that the town hall hears reason and completely abandons this project", declared to AFP Claire Arnoux, president of the association "Les jardins des Vaîtes", co-organizer of the demonstration with the collective of the Free district of Lentillères , "self-managed" district of Dijon.

"It is a project which is a historical misunderstanding, which goes against the current ecological thought, I do not understand this stubbornness", added the activist.

The development of the first phase of the project, covering 23 hectares, is currently suspended by an appeal before the administrative court, against the exemptions granted to "alterations of certain natural habitats".

In parallel, the mayor of Besançon, the ecologist Anne Vignot, who inherited the file after her election last July, launched a "citizen consultation" during the month of March, for which 50 Bisontins will be drawn.

"We made a commitment, during the electoral campaign, that this file be revised in its form and in its ambitions according to the opinions which will be expressed during this consultation", underlined the elected official to AFP .

This demonstration is the first of a series of mobilizations organized within the framework of the "Uprisings of the Earth", a call, formulated by several tens of associations and farms, aiming "to take back the grounds and to block the industries which them. devour ". Another gathering will take place in April in Rennes, then in May in Haute-Loire.