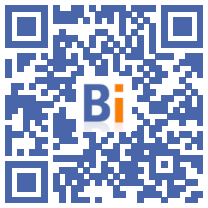 Sénéo - the second largest union and producer of drinking water in France - has been carrying out work since February 2021 to divert its drinking water networks along the extension route of Tramway T1, which is essential for the completion of the site.

To carry out this large-scale project, Sénéo is surrounded by renowned partners such as EGIS Eau, assistant for the project management Suez, Artelia as well as a group of construction companies such as Urbaine de Travaux and Urban Public Works. An important commitment for this actor since this project represents a major part of its overall budget in 2022, and already counts 1 million euros to date. 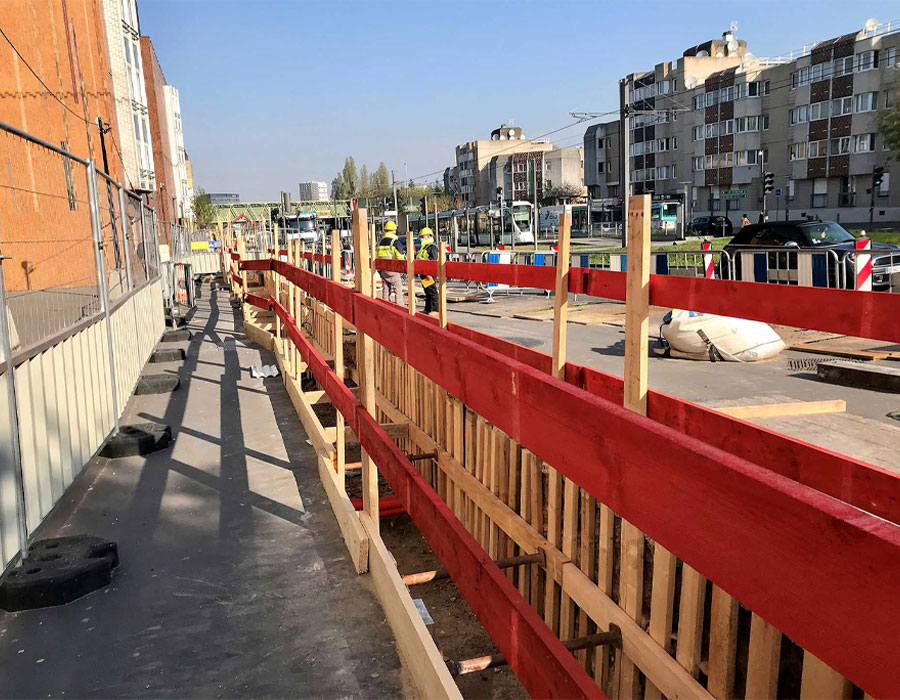 Sénéo's expertise to support the installation of the tram underground

The Department Council has launched a program to extend the T1 Tramway line to the west, which will link the current terminus “Les Courtilles” in the town of Asnières-sur-Seine, to the Gabriel Péri station in Colombes. To do this, Sénéo - a key player in the water cycle - is responsible for the project management of this very complex site in the Hauts-de-Seine and is responsible for diverting its networks to future routes. The project is located in the city of Colombes along these main arteries, which means that any type of pipeline will be concerned.

The work was started by Sénéo in February 2021 - following three years of study - and should take place until 2023 for operational commissioning from 2025. The objective? Deviating more than 9 km of networks in urban areas to deliver drinking water, which represents the creation of 5,5 km of linear tramway.

The 9 km of site are subdivided into 40 small sections, predefined upstream and which each have different technical features (size of network and material, type of soil, etc.). The Sénéo networks must be diverted for two reasons: on the one hand to make room for the influence of the future tramway, and on the other hand to make room for other concessionaires who will reveal their networks in the same area.

To carry out this project, Sénéo is not the only one to have to divert its networks: around thirty historical concessionaires - such as Enedis or GRDF for example - and private operators are involved in this project.

The first challenge to take up is therefore the coordination of these multi-dealers in order to work as intelligently as possible. In addition, overall management is ensured by the OPCG, a scheduling, steering and general coordination body for the work, which organizes the overall planning.

The second problem encountered concerns unforeseen events which are - by definition - impossible to anticipate and which can cause a work stoppage or a resumption of study. For example, some night work had to be transferred because it blocked part of the road and generated too much traffic congestion. Faced with these uncertainties, Sénéo has shown a great capacity for adaptation by proposing adjusted procedures to allow the continuity of the site.

A strategic investment for the development of the network

To date, Sénéo has deviated 650 m of linear for 1 million euros of budget. It aims to achieve a progress rate of around 50% by June 2022. Funded to the tune of 15 million euros, this project represents a significant investment for the union since it represents 70% of its overall budget in 2022.

By participating in this extension project, Sénéo wishes to obtain real asset value on its network. “We are pursuing two objectives: to ensure perfect operation as a drinking water distributor on this route and to have the most qualitative materials and the most suited to the constraints of the Tramway to extend the life expectancy of our network”, specifies Jean. Francois, engineer and operations manager at Sénéo.

The group of companies made up of Urbaine de Travaux and TPU, companies specializing in public works and drinking water, is supporting Sénéo on this site.

Its works manager, Nicolas Mordant, testifies: “Beyond the construction constraints linked to the location of works in dense urban areas, the complexity of the project lies in its planning since we have to work with multiple existing and future concessionaires. We have to carry out a multitude of sections with very varied configurations and constraints. A real reflection is necessary, it is very formative and stimulating for the team which must take up new challenges. ”

Regarding his collaboration with Sénéo, Nicolas Mordant adds that there is “very good communication between Urbaine de Travaux and Sénéo to move forward and ensure that the site goes as smoothly as possible for everyone. The union is very involved and invested in the success of the project. He is present on site on a daily basis and does not stand back when we encounter difficulties, quite the contrary ”.