Senegal launches international competition for an urban park in Dakar 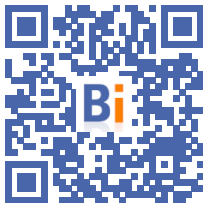 The Senegalese government has indicated that it is launching an international competition for the creation of an urban park in a capital too cruelly deprived of green spaces to mitigate the effects of rampant urbanization. 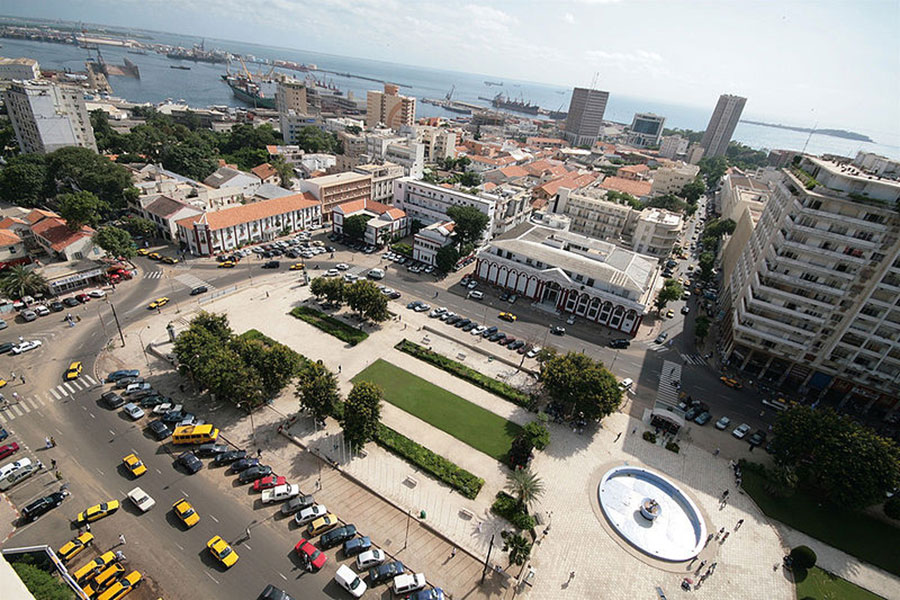 President Macky Sall ordered in July 2020 to reserve 10 hectares, out of the 600 that make up the former Dakar airport being reassigned, for the creation of such a park. It's far too little, say those who yearn for more oxygen in the concrete-eaten capital.

The Ministries of Urban Planning and the Environment installed on Wednesday the jury of 17 members, who will supervise the competition for the development of the "urban forest park of Dakar-Yoff" and will select the best works to be submitted to the authorities for decision. , said a ministerial statement.

The project will propose "sustainable landscaping" and the creation of "new structuring facilities for sport, leisure, education and service".

The winner will be chosen according to its originality, its aesthetics, its insertion in the urban landscape and its cost. The press release does not specify any deadline.

A metropolis of more than 3,5 million inhabitants, or nearly a quarter of the more than 16 million of this poor country, Dakar, in constant expansion, shelters only rare green spaces that are eyeing real estate developers with a ferocious appetite. . The people of Dakar have the Atlantic coasts, but these are in the process of being concretized and privatized, and access is increasingly restricted.

Formerly called Cape Verde because of the luxuriance of its vegetation, the peninsula and its surroundings are increasingly congested and polluted.

The 600 hectares of Léopold-Sédar-Senghor airport represent a rare gap in the urban fabric. Converted into a military aerodrome since the entry into service at the end of 2017 of a new infrastructure about fifty km from Dakar, the place is under-exploited and in the process of reassignment.

This reserve of land had given a collective the idea of ​​transforming the site into a local Central Park, in reference to the park which covers more than 300 hectares in New York. The collective had collected thousands of signatures and expressed its disappointment in front of the dimensions retained by the presidency, equivalent to twenty football fields.