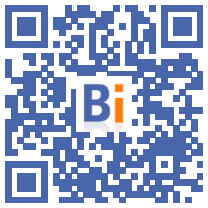 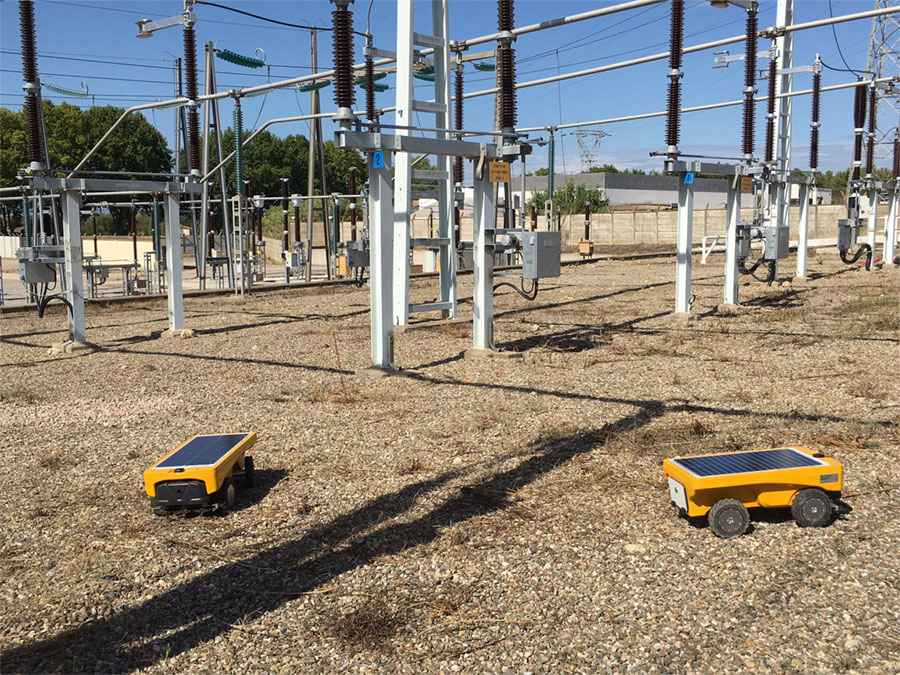 The sun shines brightly, the wind blows to decorate the oxen: the production of wind turbines or solar farms sometimes experiences peaks in production that do not care about consumption needs.

What to do with this excess energy? "Today, it is lost: we then ask to stop a wind turbine for example", explains Christian Poumarède, executive officer at RTE. However, hundreds of kilometers from the wind turbine or the photovoltaic panels, a city has needs.

But, in order to deliver electricity there from rural regions where wind or solar fields are generally installed, the capacity of high-voltage lines would have to be increased, the cost of which, already high, would be all the less justified as these surpluses of electricity. production only intervene "200 to 300 hours per year", according to Mr. Poumarède.

The solution is therefore self-evident: the surplus must be stored "until a capacity becomes available in the line", indicates Mathieu Pafundi, project manager at RTE.

In short, it is a problem of "pipes", sums up Christian Poumarède. "We create like a retention basin (...) which does not clog the pipes".

The three centers have a total of 16.800 batteries, with a capacity "five times greater than a car battery," said RTE Chairman Xavier Piechaczyk.

It is not the most important network on the planet, but the "world first" lies in the fact that it is entirely piloted by robots, assures the boss of RTE in front of the containers full of batteries of Fontenelle, near Dijon , installed in the open field, not far from wind turbines.

Called NAZA (New Adaptive Zone Automatons), the computer robot automatically triggers the storage and retrieval of electricity on the batteries of a given site.

And this, "in less than a second", notes Franck Girard, CEO of Nidec ASI, the company of the Japanese group Nidec which developed the Fontenelle site. Each storage center has a power of 12 megawatts, either the production of 5 wind turbines or the consumption of a city of 10.000 inhabitants for two hours in winter.

Ringo will be tested for three years, the time necessary, according to the boss of RTE, to learn how to "better control" renewable energies.