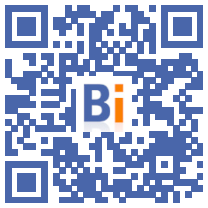 The president of Medef Geoffroy Roux de Bézieux considered "reasonable" the three-month consultation planned for the adoption of a bill on pension reform, Thursday, September 29 on Franceinfo. 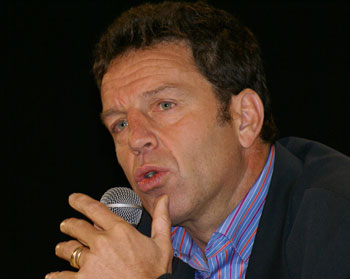 "Three months of consultation may seem short, but at the same time the positions are known, these are subjects that we have discussed for a very long time, so it seems reasonable to me as a consultation", commented Mr. Roux de Bézieux.

Prime Minister Elisabeth Borne announced after a dinner at the Elysée with Emmanuel Macron that the executive had decided to temporize on its controversial pension reform, by reopening a new cycle of consultations with social partners and political forces with a view to adopting a comprehensive bill "before the end of winter".

"It seems to me that on such an important reform, which concerns almost all French people, apart from those who are already retired, it was difficult not to consult", judged Geoffroy Roux de Bézieux, who indicated that his organization would "obviously" go to this consultation, and would have "proposals to make".

When asked whether the retirement age should be set at 64 or 65, Mr Roux de Bézieux felt that this was not "the only parameter on which to focus", underlining a "inequity" currently between the public sector, where according to him employees leave rather before the legal age, with a pension calculated on the last six months, and the private sector where employees leave "later" with a pension calculated on the 25 best years.

The boss of Medef also wants to see the question of special regimes addressed, judging "that it will be difficult to ask the French to work longer, if certain categories are exempted".

He also confirmed that in the private sector, supplementary pensions would be increased by 5,1% from November 1, while the Medef is co-manager of the joint body in charge of their management.